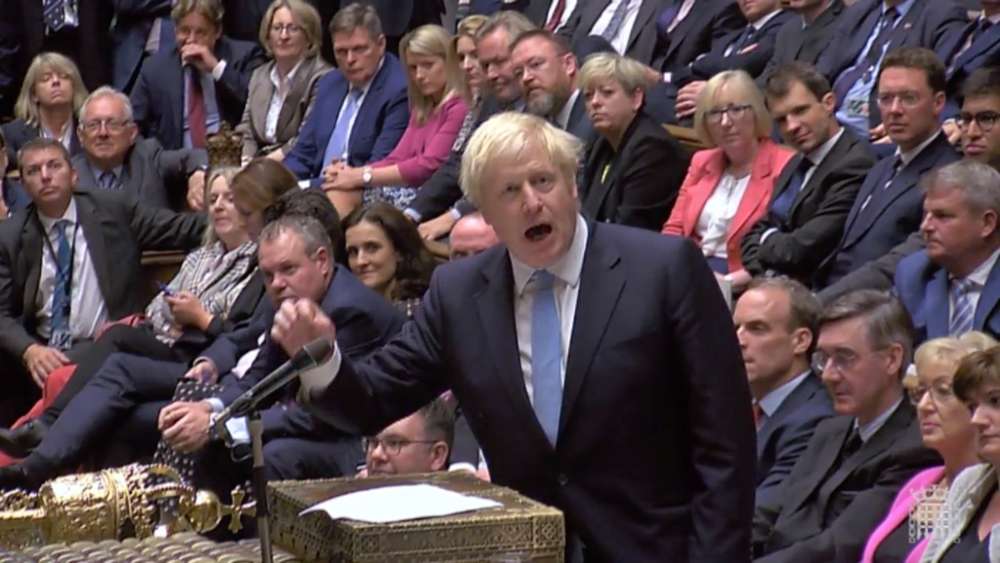 Irish Prime Minister Leo Varadkar said he was not sure his British counterpart Boris Johnson would be able to make the compromises necessary to get a Brexit deal that would win enough support from UK lawmakers to ratify it.

“I certainly believe he would prefer to leave with a deal than without a deal, but the difficulty is: I’m not sure that he will be able to make the compromises that are necessary to secure a deal,” Varadkar told Irish broadcaster Virgin Media News in an interview.

“We saw how difficult that was for prime minister May, the compromises she had to make – we had to make compromises too – and ultimately she was unable to get that deal through the House of Commons. The numbers for Boris Johnson are even tougher.”