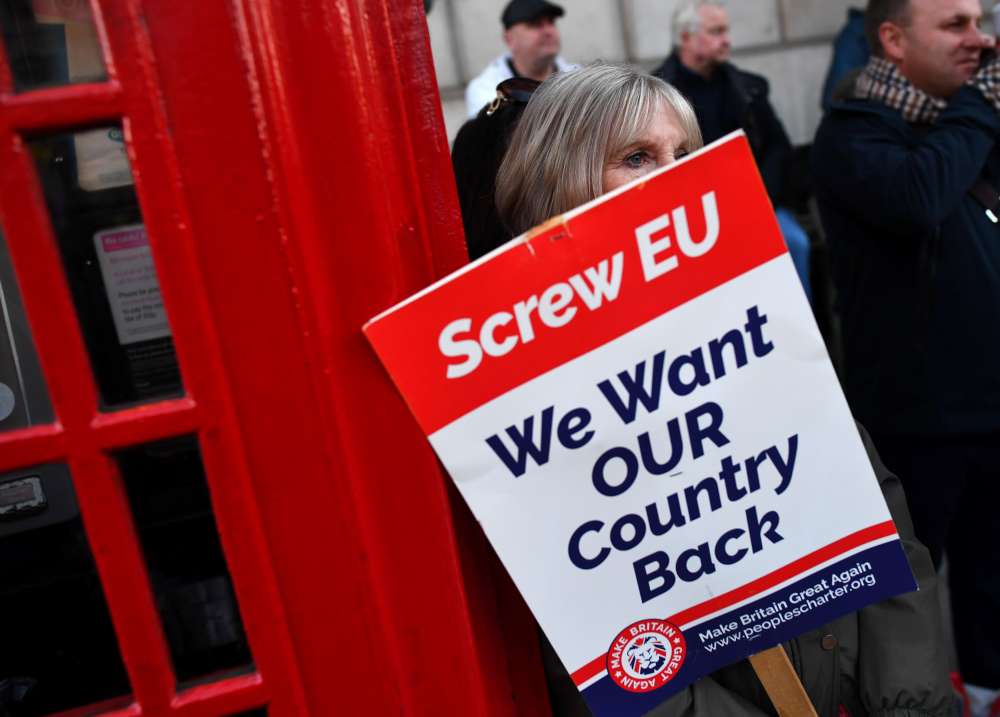 Leave.EU, a Brexit campaign group led by Arron Banks, will not face any more criminal investigation into the spending return it submitted after the 2016 European Union referendum, London’s Metropolitan Police said on Friday.

Police had submitted a file to the Crown Prosecution Service to investigate whether further action was needed.

“It is clear that whilst some technical breaches of electoral law were committed by Leave.EU in respect of the spending return submitted for their campaign, there is insufficient evidence to justify any further criminal investigation,” police said.

Alex Murray, Met Police Commander for Specialist Crime, said in a statement: “It became apparent that the nature of potential breaches of the regulations, the criminal standard of proof required in court and the actions taken by Leave.EU to adhere to the regulations, mean that it is now appropriate to take no further action.”

Leave.EU said it would call for a full public inquiry into what it described as “disgraceful political collusion” and called for the head of the organisation which oversees national polls and referenda in Britain to resign.

“The Electoral Commission have serious questions to answer about political bias and whether it is fit for purpose as a regulator,” said Leave.EU Chairman Banks in a statement.

Brexit campaigners have long said they are fighting attempts by the establishment to thwart the process of leaving the EU and have repeatedly dismissed as nonsense claims by opponents that they cheated and lied to win.

Over three years since the referendum, which “Leave” voters narrowly won, Britain is undergoing its worst political crisis in decades and it remains unclear how, when or even if the country will split from the European Union.

A separate investigation into Leave.EU, launched by the National Crime Agency in November 2018 following a referral from the Electoral Commission into suspected electoral law offences, is still ongoing.

London police said on Friday that their investigation into the spending returns of separate campaign groups Vote Leave and BeLeave is also still taking place.