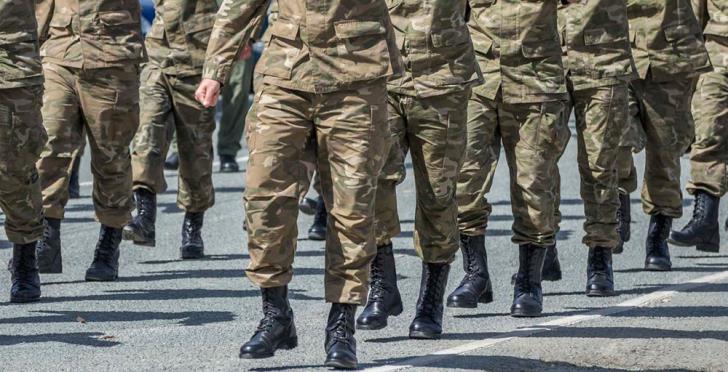 Members of the U.S. military who were vaccinated against COVID-19 showed higher-than-expected rates of heart inflammation, although the condition was still extremely rare, according to a study released late on Tuesday.

The study found that 23 previously healthy males with an average age of 25 complained of chest pain within four days of receiving a COVID-19 shot. The incident rate was higher than some previous estimates would have anticipated, it said.

All the patients, who at the time of the study’s publication had recovered or were recovering from myocarditis – an inflammation of the heart muscle – had received shots made by either Pfizer Inc and BioNTech SE or Moderna Inc.

U.S. health regulators last week added a warning to the literature that accompanies those mRNA vaccines to flag the rare risk of heart inflammation seen primarily in young males. But they said the benefit of the shots in preventing COVID-19 clearly continues to outweigh the risk.

The study, which was published in the JAMA Cardiology medical journal, said 19 of the patients were current military members who had received their second vaccine dose. The others had either received one dose or were retired from the military.

General population estimates would have predicted eight or fewer cases of myocarditis from the 436,000 male military members who received two COVID-19 shots, the study said.

An outside panel of experts advising the U.S. Centers for Disease Control and Prevention (CDC) said last week that reports of myocarditis were higher in males and in the week after the second vaccine dose than would be anticipated in the general population.

A presentation at that meeting found the heart condition turned up at a rate of about 12.6 cases per million people vaccinated.

The CDC began investigating the potential link between the mRNA vaccines and myocarditis in April after Israel flagged that it was studying such cases in people who received the Pfizer/BioNTech vaccine there, and after a report that the U.S. military had also found cases.

Health regulators in several countries are conducting their own investigations.