Gunman kills two warehouse co-workers and himself in central Illinois 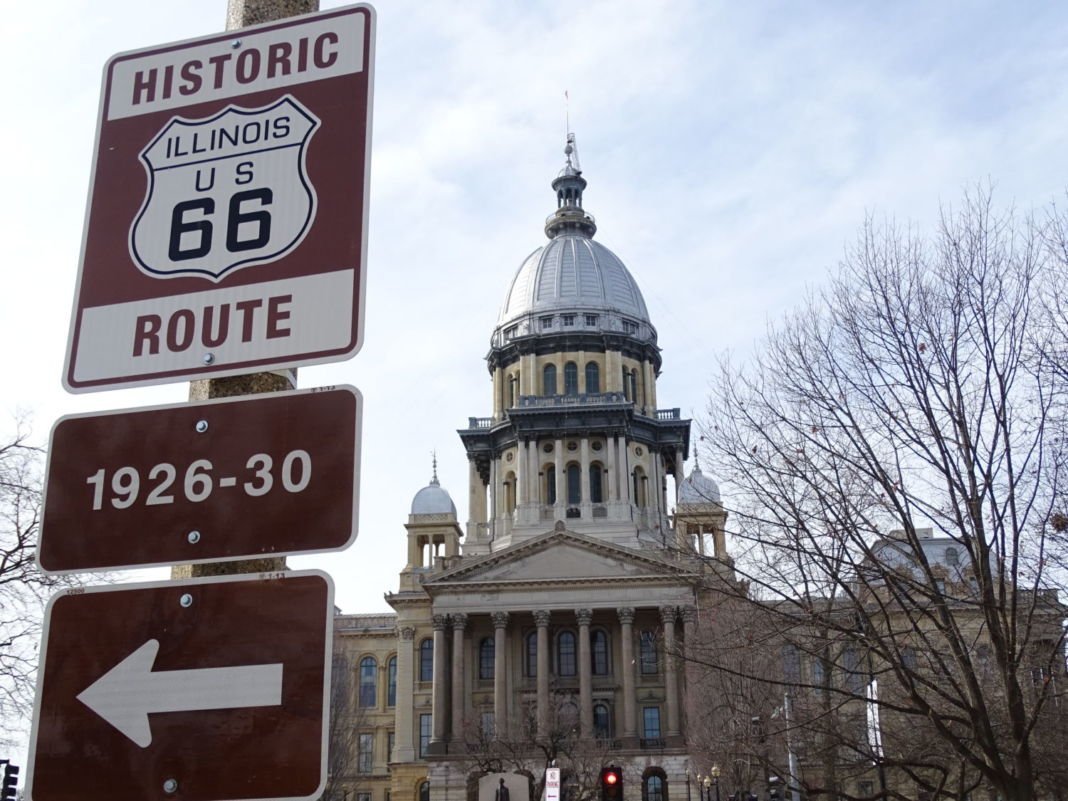 An employee of a coffee-dispenser manufacturer opened fire with a handgun on Friday at the company’s warehouse in Springfield, Illinois, killing two co-workers and wounding a third before fleeing the scene and taking his own life, police said.

The shooting was reported at about 11 a.m. Central time at the Bunn-O-Matic plant, Springfield police chief Kenny Winslow told reporters. Officers arriving on the scene within minutes found two men – one in his 20s, one in his 60s – shot dead inside the warehouse, and a woman in her 50s critically wounded in the parking lot, Winslow said.

The gunman, identified as Michael Collins, 48, was later found inside his vehicle in a neighboring county, dead from a self-inflicted gunshot wound, Winslow said at a televised news briefing after the incident.

In the chaos immediately following the gunfire, it was unclear whether the gunman had fled the scene by the time officers arrived, Winslow said.

Winslow said the motive for the shooting remained under investigation. The suspect, who acted alone, was an employee at the warehouse, knew all three of his victims and worked with them in the welding area of the facility, Winslow added.

At least 175 other employees were inside the plant, which consists of several structures, when the gunman opened fire, Winslow said. Two handguns were found in the suspect’s vehicle and he had a valid firearms owner identification card, Winslow added.

Arthur Bunn, president and chief operating officer of Bunn-O-Matic, maker of beverage dispenser machines, called it “the saddest possible day for our company … particularly in light of all the other troubles that are among us and around us.”

The Bunn company, founded in 1957, is based in Springfield, the capital of Illinois. Its founder is credited with inventing the flat-bottom fluted coffee filter and the pour-over drip coffee brewer.