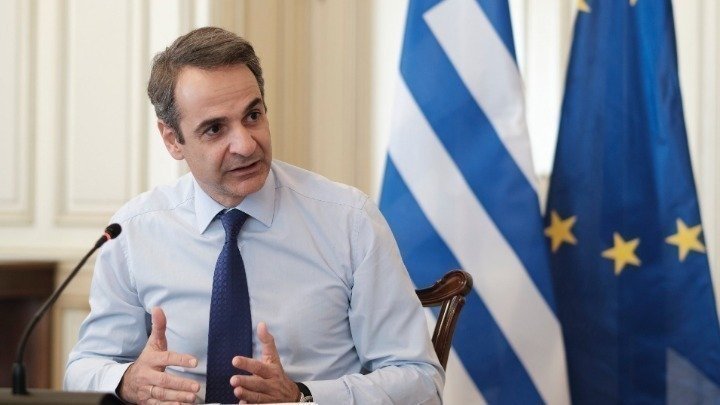 Prime Minister Kyriakos Mitsotakis referred to the possibility of a favourable debt settlement programme for really weak debtors and to the protection of the first residence for vulnerable groups, in his opening speech at a cabinet meeting on Monday.

“The debt settlement and second chance code is a single code that finally closes the wounds of the last decades of economic and social reality. It sets a realistic, fair and socially sensitive framework for the first residence and paves the way on how the debts to the state, the funds and the banks, which amount €234 billion, will be settled. This is the figure of the private debt today in Greece”, he said.

He also underlined that times are crucial, but we will not suspend our overall reform plan, so in parallel with the initiatives we assume for the national issues and for the pandemic, we will proceed with our legislative work.

On the matter of first residence, he said that at the final phase of bankruptcy, vulnerable households will have the state by their side.

They will not lose their home, but it will be transferred to a real estate management body which will lease the specific house to them for 12 years.

The state will subsidise the rent, but the borrower will be able to buy it back.

“It is the state’s self evident obligation to safeguard vulnerable groups’ homes”, he underlined.

“A modern comprehensive and effective framework is needed and the same exists for the non-performing loans that confine the banks and do not allow them to finance the real economy with liquidity.

The economy needs to walk on stable ground and get rid of the real ‘zombie-enterprises’, and to activate productive forces that remain trapped in debts.

The strategic bad-payers should stop living as parasites at the expense of the many, and the most vulnerable ones to find a way to continue their lives without any other burdensome obligations, he added.