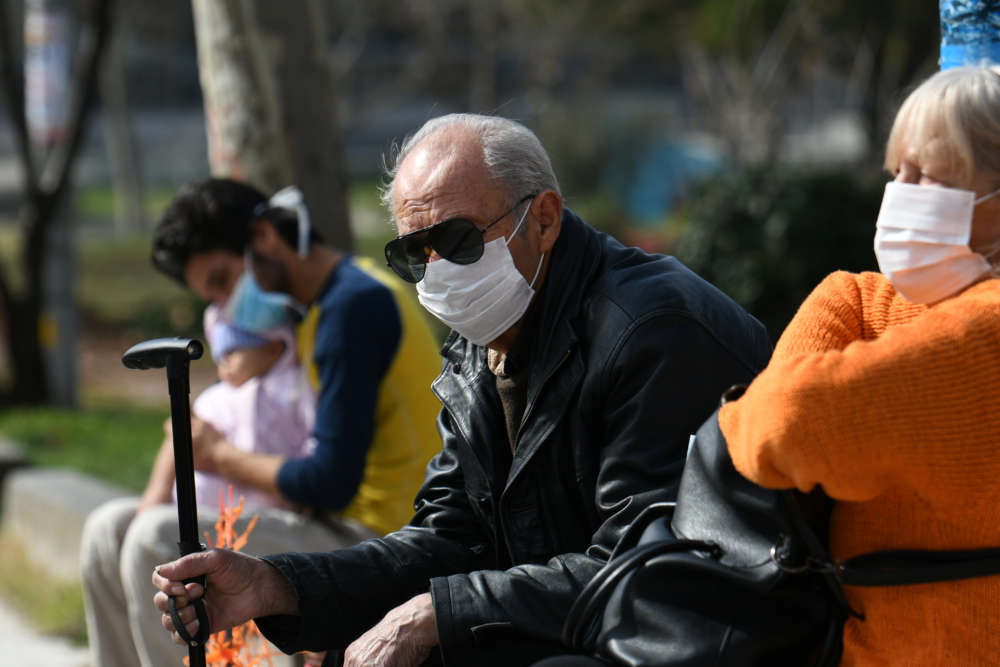 Greece reported two new cases of coronavirus in the past 24 hours, bringing the total number of confirmed cases to three, and said it would suspend all carnival celebrations in the country.

The health ministry said one of the cases involved a relative of a 38-year-old woman in the northern town of Thessaloniki who became the first confirmed case in Greece. The woman had recently returned from Milan in northern Italy, epicentre of the coronavirus outbreak in Europe.

The third reported case, in Athens, was a female who had also visited northern Italy.

Among events to be cancelled is a carnival parade in the coastal city of Patra slated for March 1, authorities said.

Governments ramped up measures on Thursday to battle a looming pandemic of the coronavirus as the number of new infections outside China outpaced, for the first time, new cases in the country where the outbreak began.

By In Cyprus
Previous article
Environment Commissioner on Sodap restaurant: “It’s legal, but is it right?”
Next article
EU Member States spend 19.2% of GDP in Social Protection on average, Cyprus 12.5%