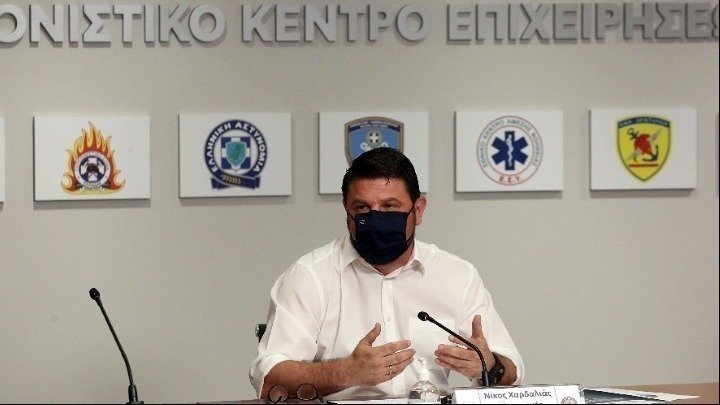 Greece will impose regional lockdowns on its second-largest city of Thessaloniki and two other regions from Friday after a spike in cases of COVID-19, the government said.

The country has recorded significantly lower numbers of COVID-19 than other countries in Europe but cases have been rising rapidly since early October. Testing has also increased.

On Wednesday, Greece registered 1,547 new COVID-19 cases, its highest daily tally. There were 1,211 new cases reported on Thursday and 12 deaths, bringing the number of victims since the onset of the virus in late February to 615.

“The average age of new infections suggests there is a big correlation with gatherings for entertainment, sport and other activities,” said civil protection minister Nikos Hardalias.

Thursday’s decision puts Thessaloniki and the central cities of Larissa and the northern Rodopi region in the highest risk category on Greece‘s four-tier risk assessment scale.

In the highest category, public or private gatherings are banned and movement between districts is prohibited. (Reuters)

By Annie Charalambous
Previous article
France attack: Church sexton had throat slit while preparing for Mass
Next article
121 new covid cases on Thursday, out of 2,530 tests