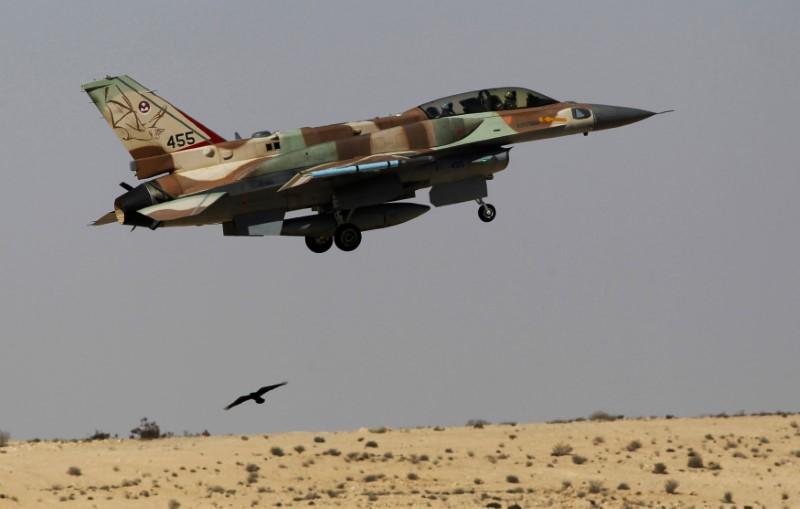 Fighter jets from the German and Israeli air force in a first ever joint exercise in Germany today Tuesday, flew past near the site of the 1972 Munich Olympics attack by Palestinian gunmen on the Israeli team’s quarters.

Eleven sportsmen, coaches and a referee were killed.

On September 5, 1972, during the 20th Olympic Games, eight gunmen from the Palestine Liberation Organisation splinter group Black September raided the Israeli team’s quarters in the Olympic village in Munich.

Tuesday’s fly past marks a “historic moment” according to the German army which invited Israel’s Air Force in 2019.

The week-long exercises entitled “Blue Wings 2020” will be succeeded by “Multinational Air Group Days” the following week according to the German army, and will involve “further partner nations”.

The last Israeli-German joint exercises involved Germany’s Luftwaffe training with Eurofighters alongside Israel’s Air Force in the Negev desert in 2019.