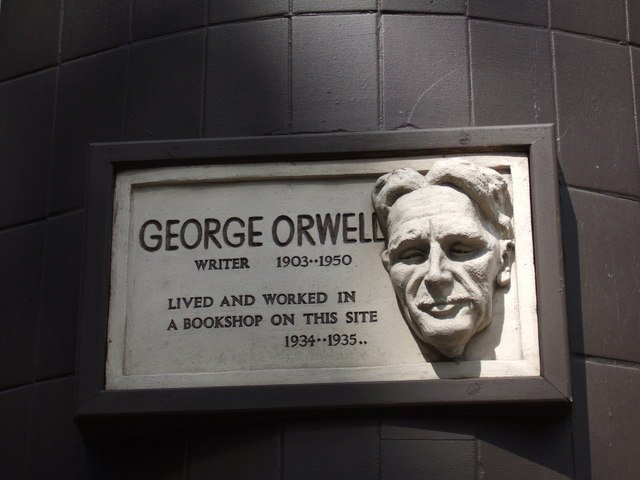 British writer George Orwell wrote to a female friend to say that they could have sex twice a year with his wife’s approval, a set of letters bought by Orwell’s son show, nearly 70 years after his death.

Orwell met Brenda Salkeld a few years before his first publishing success, “Down and Out in Paris and London” in 1933 and she became an influence on his writing, according to the letters which were reported in The Times newspaper on Monday.

Orwell told Salkeld that his first wife, Eileen O’Shaughnessy, understood his desires and “she wished I could sleep with you about twice a year, just to keep me happy”.

In an earlier letter, he wrote: “I don’t know if you have ever realised quite how much you mean to me. Besides you said you thought you would finally take a lover, and if so I don’t see why it shouldn’t be me.”

He continued to write to her until 1949 – just before his second wedding and only weeks before his death. The letters showed he used Salkeld as a sounding board for his ideas.

Orwell’s son, Richard Blair, said he bought the letters to give to the George Orwell Archive at University College London.

Blair told The Times that the letters showed Jacques and Salkeld “had far more influence on him than first supposed.”

“They were very personal letters,” he said. “I think there was a bit of physical contact in both cases from time to time. He liked very strong women. Women who had an opinion. That is what attracted him. The fact he got anything after that was a bonus.”

Orwell, who also wrote the novels “Animal Farm” and “Nineteen Eighty-Four”, remains widely known for his criticism of governments and totalitarianism. The 70th anniversary of Orwell’s death will be on Jan. 21.