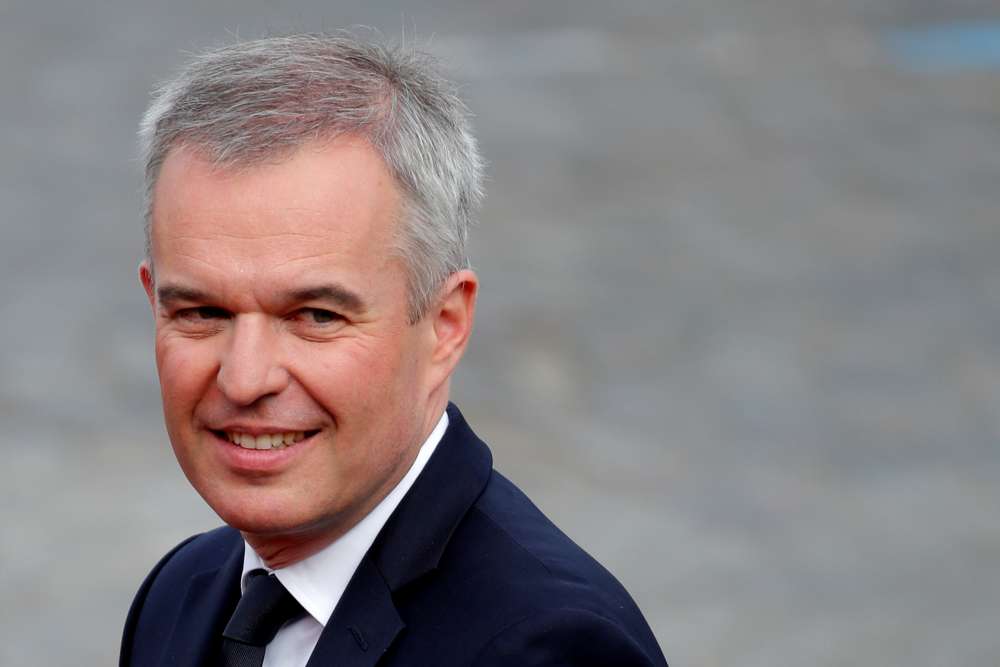 French environment minister Francois de Rugy resigned on Tuesday following reports by an investigative website about his high spending on private dinners and renovations to his ministry residence.

In a posting on his Facebook page, De Rugy said he handed his resignation to Prime Minister Edouard Philippe because the “effort required to fight the accusations” meant that he could no longer carry out his ministerial duties “peacefully”.

“I would like to thank the president of the Republic and the prime minister for the trust they have shown in me,” De Rugy wrote, adding that he had filed a criminal complaint against investigate website Mediapart over its reporting.

De Rugy, 45, was appointed in September 2018 to succeed Nicolas Hulot, an environmental campaigner who had also resigned because he did not feel President Emmanuel Macron was sufficiently committed to his ecology programme.

The controversy over De Rugy has reinforced criticism of Macron’s government as being out of touch with ordinary people and elitist, with the French government still having to deal with “yellow vests” protests which marred the traditional Bastille Day parade on Sunday.

De Rugy is the fourth minister to step down since Macron took office in 2017.

By In Cyprus
Previous article
Strovolos double murder: Witness says misled police out of fear for her life
Next article
Greek conservatives scrap plans to take clergy off state payroll