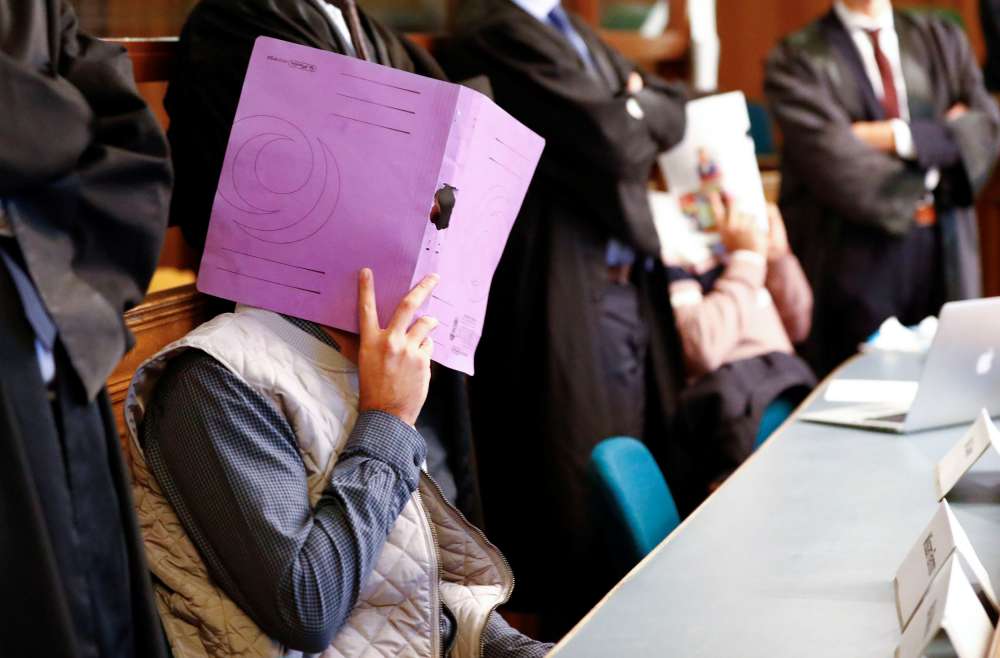 Four men went on trial on Thursday for stealing a gold coin the size of a manhole cover from one of Germany’s flagship museums in a daring night-time heist using a ladder and a wheelbarrow.

German authorities believe the 100 kg (220 pound) Canadian “Big Maple Leaf” – once recognised as the biggest gold coin in the world – has been melted down since its theft from Berlin’s Bode Museum in March 2017.

Prosecutors say three of the suspects broke into the museum through an upstairs window and used a ladder, wheelbarrow and rope to extract the coin from a bullet-proof glass. The fourth suspect was a museum guard accused of helping them. 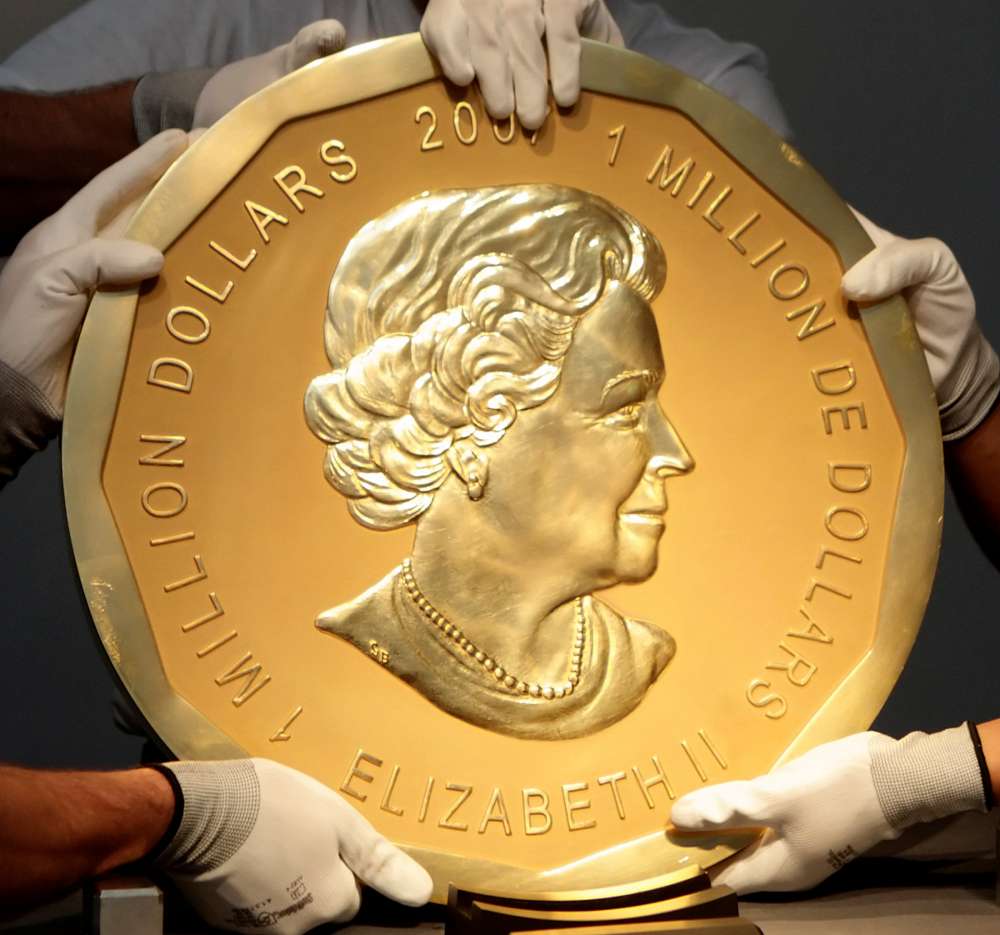 The coin, more than half a metre (yard) in diameter, three cm (1.2 inches) thick and made from ultra-pure gold, is one of just six produced by the Royal Canadian Mint in 2007 and was loaned to the museum by a private owner. It has a face value of $1 million but is thought to be worth four times as much.

It was recognised by the Guinness Book of World Records as the largest gold coin in the world at the time it was made, although Australia has since minted one even bigger. Like other Canadian coins it bears the image of Canada’s head of state, Britain’s Queen Elizabeth.

The suspects were not identified under German legal rules. Three of them are related and three were under the age of 21 at the time of the crime, which means the trial took place in a youth court.

The men hid their faces behind magazines as they entered the court and during the proceedings. All are charged with serious theft, said the court. German media say the men could face up to three years and 10 months jail.

The Bode Museum has one of the world’s largest coin collections with more than 540,000 items.