For U.S. birthday, life, liberty and the pursuit of hot dogs 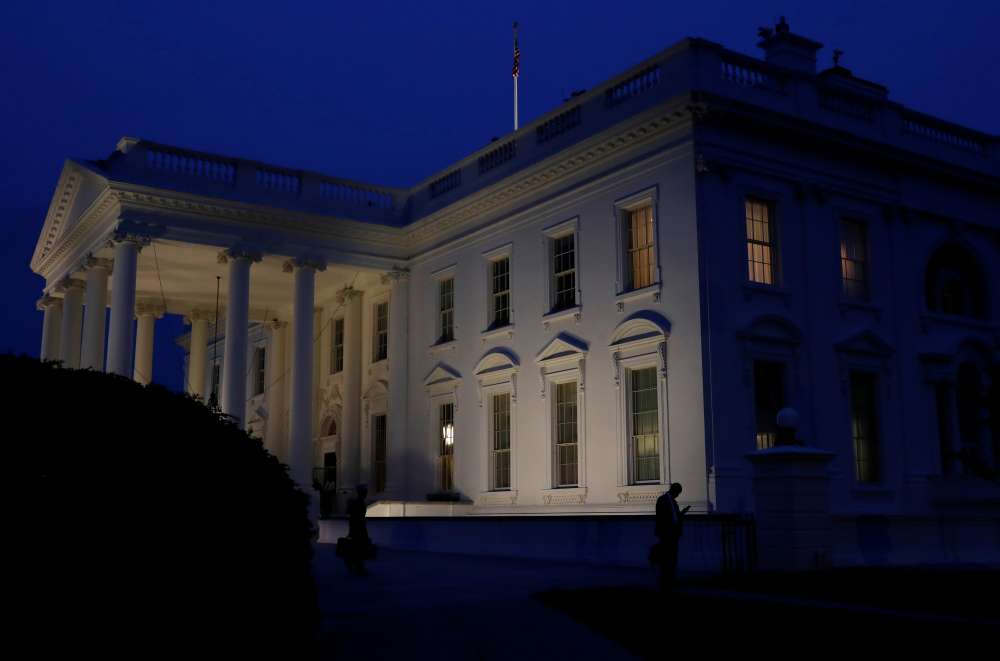 Fireworks, music and the pursuit of hot dogs will mark the 242nd year of independence for the United States on what is expected to be a steamy Wednesday in much of the country.

The Independence Day holiday, which brings out crowds from small towns to big cities, is also a time when law enforcement agencies are on the alert for suspicious activity.

Officials said they are taking precautions, but have not detected any credible security threats following the arrest on Sunday of an American-born Ohio man on suspicion of planning to detonate a bomb at Cleveland’s Fourth of July celebrations.

“As always, the Department of Homeland Security encourages vigilance by the public to report any suspicious activity to law enforcement,” said Lesley Fulop, a spokeswoman for the agency.

The holiday marks the adoption of the Declaration of Independence by congressional delegates in Philadelphia on July 4, 1776. The actual signing of the document, however, did not occur until Aug. 2, according to the U.S. National Archives.

While the document declared the young nation’s independence from Great Britain, it also advanced the cutting-edge notion that “all men are created equal” and that they have rights to “life, liberty and the pursuit of happiness.”

More than two centuries later, however, it is the pursuit of hot dogs that will mark the holiday at New York City’s Coney Island, where contestants will consume as many wieners as possible in what has become a televised event now in its 46th year.

It will be hotter than normal in much of the country. The National Weather Service issued heat advisories for the central plain states eastward to the Mid-Altantic region, with temperatures expected in the 90s and the humidity making it feel like 105 to 110 degrees Fahrenheit (40 to 43 degrees Celsius).

New York will put on what is billed as the country’s biggest fireworks display by its sponsor, retailer Macy’s. More than 3 million spectators and 12 million television viewers are expected to watch the display over the East River as 75,000 shells illuminate the night sky to the music of singer Kelly Clarkson.

In Washington, singer Jimmy Buffett is set to join the National Symphony Orchestra, along with the Temptations, the Beach Boys and Luke Combs, before fireworks light up the National Mall. Bostonians will celebrate with the Boston Pops along the Charles River, joined by singer Rachel Platten.

In Los Angeles, fireworks will highlight Fourth of July celebrations at the Hollywood Bowl, accompanied by an orchestra. In San Francisco, residents can watch fireworks on the bay near the Golden Gate Bridge, if fog does not obscure the show.

The Fourth of July also marks the approximate halfway point in the Major League Baseball season, with a not-so-reliable popular tradition holding that the teams in first place will finish that way.