Finland approves ban on coal for energy use from 2029 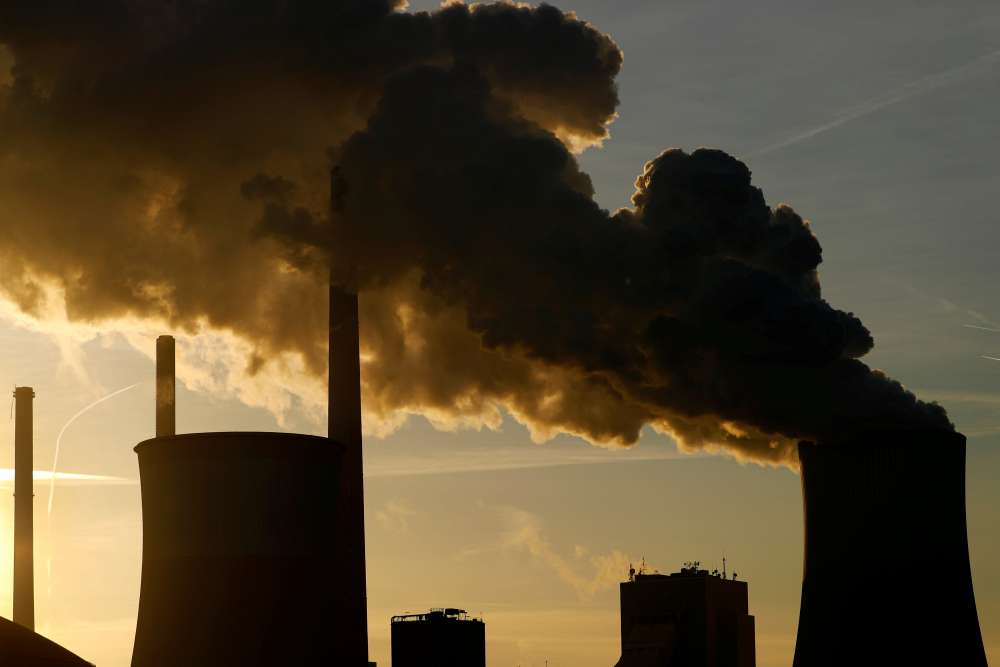 The Finnish parliament approved on Wednesday a government proposal to ban the use of coal to produce energy from May 1, 2029, a parliamentary official said on Thursday.

As a result of the decision, coal plants owned by Fortum and other energy firms will have to halt operations, though a programme will be implemented to compensate some of the costs, he said.

In the first nine months of 2018, coal represented eight percent of Finland’s total energy consumption, according to Statistics Finland data.

“It has been planned for quite some time. Yesterday it was approved. The effective date is May 1, 2029. It is a legislation to ban the energy use of coal,” said Lauri Tenhunen, a senior adviser to the Finnish Parliament’s commerce committee, which prepared the legislation.

After that date, coal can only be used in an emergency, he told Reuters.

In 2017, Finland was among the co-founders of the Powering Past Coal alliance, and the country’s Ministry of Economic Affairs and Employment said at the time it aimed to phase out coal from energy production by 2030.

By In Cyprus
Previous articleCyprus and Russia sign protocol to develop cooperation
Next articleWhich are Cyprus’ cheapest supermarkets?