Eurovision 2018 Grand Final: who will be winner this year? 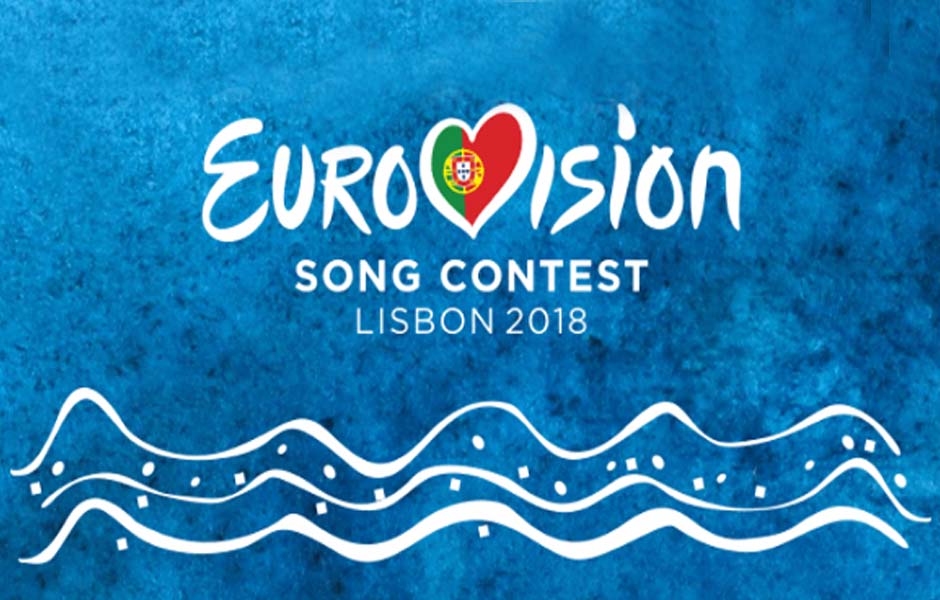 Finally, the grand final of this year’s Eurovision Song Contest is about to start at 10:00pm tonight, with 26 countries preparing to take to the stage in Lisbon in order to be the crowned winner.

The Grand Final comes after 36 countries competed in the semi-finals, which took place on Tuesday 8 May and Thursday 10 May, to win the chance to perform tonight.

Cyprus act Eleni Foureira is currently favourite to top the leader board this year, as Foureira stunned viewers during Tuesday night’s semi-final with single Fuego!

The running order of the Grand final:

By In Cyprus
Previous articleMy vision is to hand over a reunified Cyprus in 2023, President says
Next articleIsrael wins Eurovision- Cyprus in 2nd place