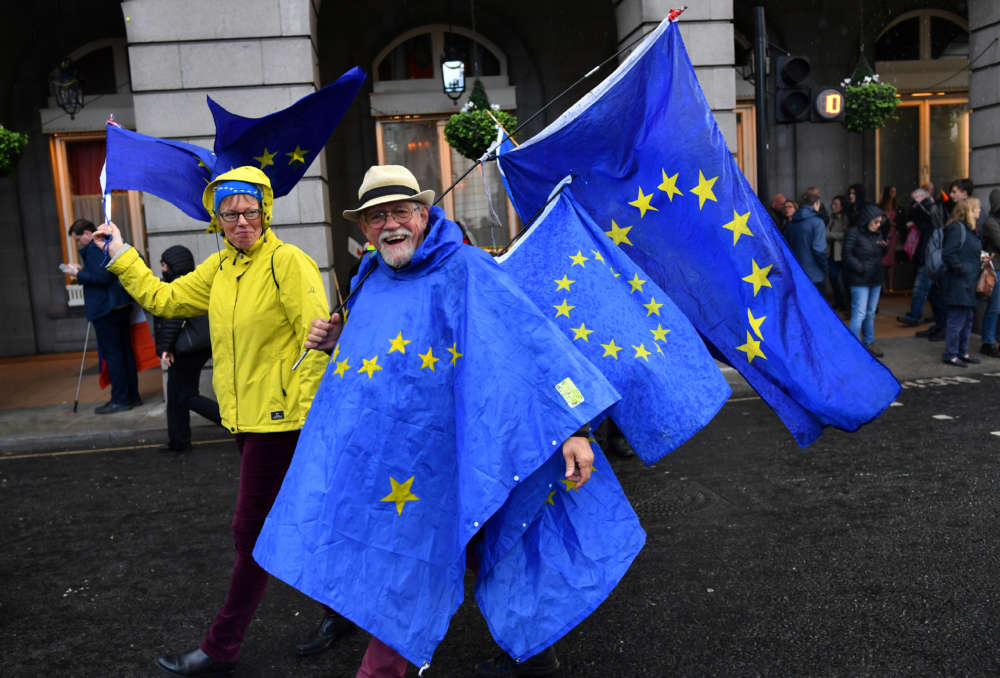 European Union leaders are willing to delay Brexit past next week’s Oct. 31 deadline, but have not agreed on how long the extension should be, Latvia’s foreign minister, Edgars Rinkevics, said on Saturday.

“There has been unanimous agreement that we need to extend the Brexit discussion. There is a big discussion of what is the best deadline, and I wouldn’t make drama out of it,” Rinkevics told the BBC in a radio interview.

Rinkevics added that he expected EU ambassadors to decide on Monday or Tuesday, and did not see any need for an emergency EU summit to discuss the issue.

At the same time, one EU diplomat said France favoured a delay until Nov. 15 or Nov. 30 to keep pressure on the British parliament to approve the departure deal Johnson negotiated with the EU or face a disorderly Brexit.

The source close to Macron declined to say for how long Macron would agree to extend. French officials have previously suggested that the holding of an election or referendum could provide a political justification for an extension.

Macron believes time pressure is important to ensure the ratification process by Britain’s parliament can be completed, with or without an election. (Reuters)