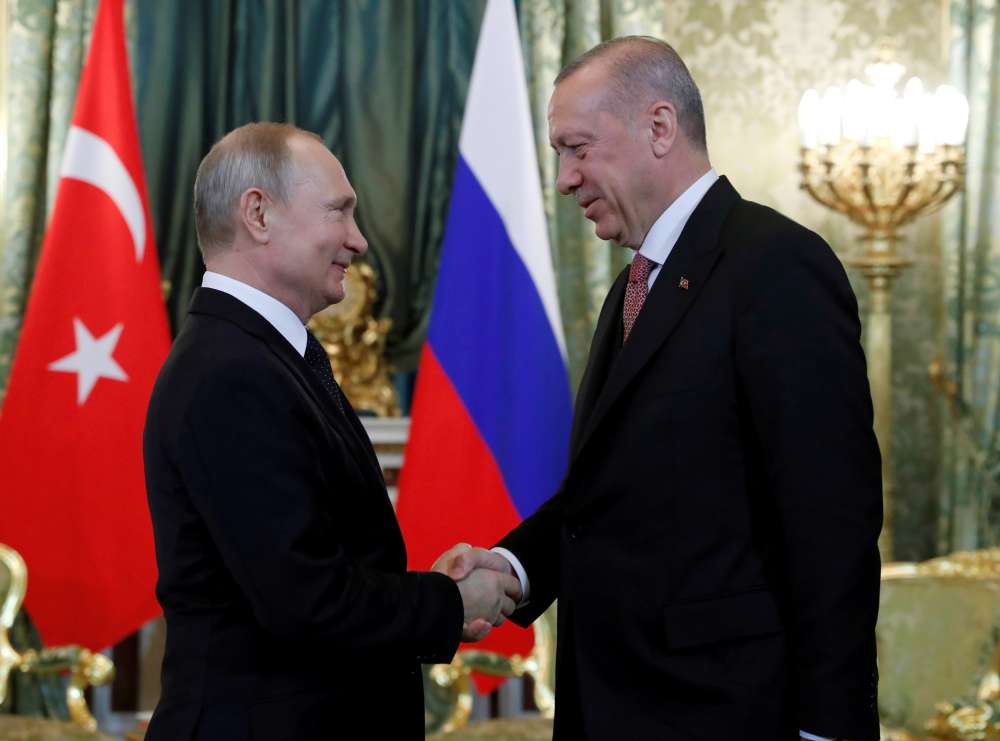 The S-400s are not compatible with NATO’s systems and have been a growing source of discord between Turkey and the United States in recent months.

“We discussed the S-400 subject with Russia. Indeed the S-400 issue is settled,” Erdogan was cited as telling reporters on his plane returning from a visit to Tajikistan, where he attended a summit and met Russian President Vladimir Putin.

“I think they will start to come in the first half of July,” he added, giving a more specific forecast than he has in the past.

U.S. acting Secretary of Defense Patrick Shanahan this month outlined how Turkey would be pulled out of the F-35 fighter jet programme unless Ankara changed course from its plans to buy the missile systems.

Erdogan said he would discuss the issue with U.S. President Donald Trump when they meet at this month’s G-20 summit.

“When someone lower down says different things, then we immediately make contact with Mr Trump and try to solve issues with telephone diplomacy. Matters don’t take long there,” he said.