Erdogan says some material at Saudi consulate painted over 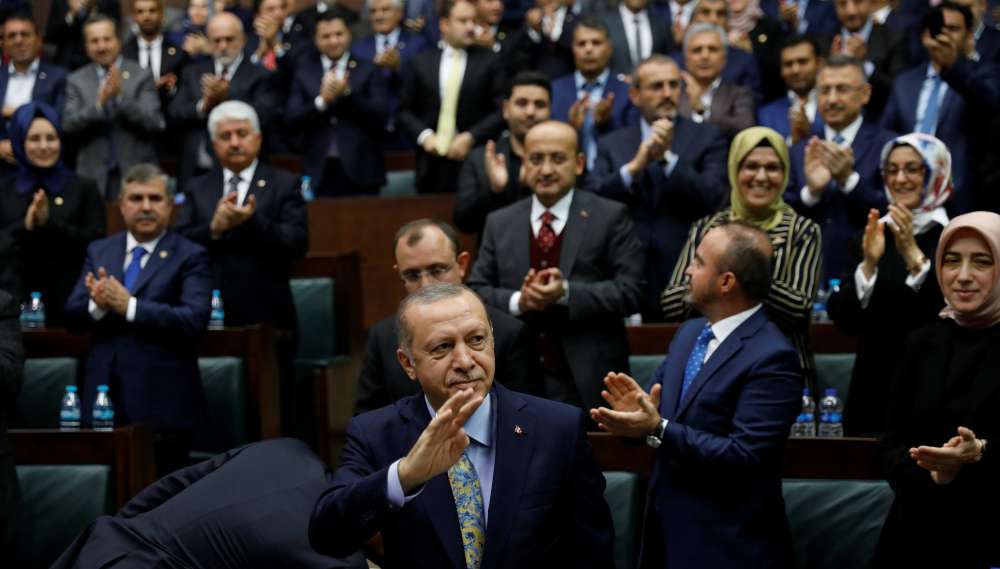 Some materials at the Saudi consulate in Istanbul where journalist Jamal Khashoggi disappeared two weeks ago have been painted over, Turkey’s President Tayyip Erdogan said on Tuesday.

Speaking after Turkish police entered the consulate for the first time and searched the premises for nine hours, Erdogan also told reporters that they were looking into toxic materials at the mission.

Turkish officials have told Reuters that authorities have an audio recording indicating that Khashoggi was killed in the consulate, and have shared evidence with countries including Saudi Arabia and the United States. Saudi Arabia has denied any role in Khashoggi’s disappearance.

“My hope is that we can reach conclusions that will give us a reasonable opinion as soon as possible, because the investigation is looking into many things such as toxic materials and those materials being removed by painting them over,” Erdogan told reporters in Ankara.

A Turkish diplomatic source said the investigators planned to widen their search on Tuesday to the residence of the Saudi consul. Turkish television channels have previously shown footage of a large vehicle leaving the consulate two hours after Khashoggi vanished and parking at the consul’s residence.