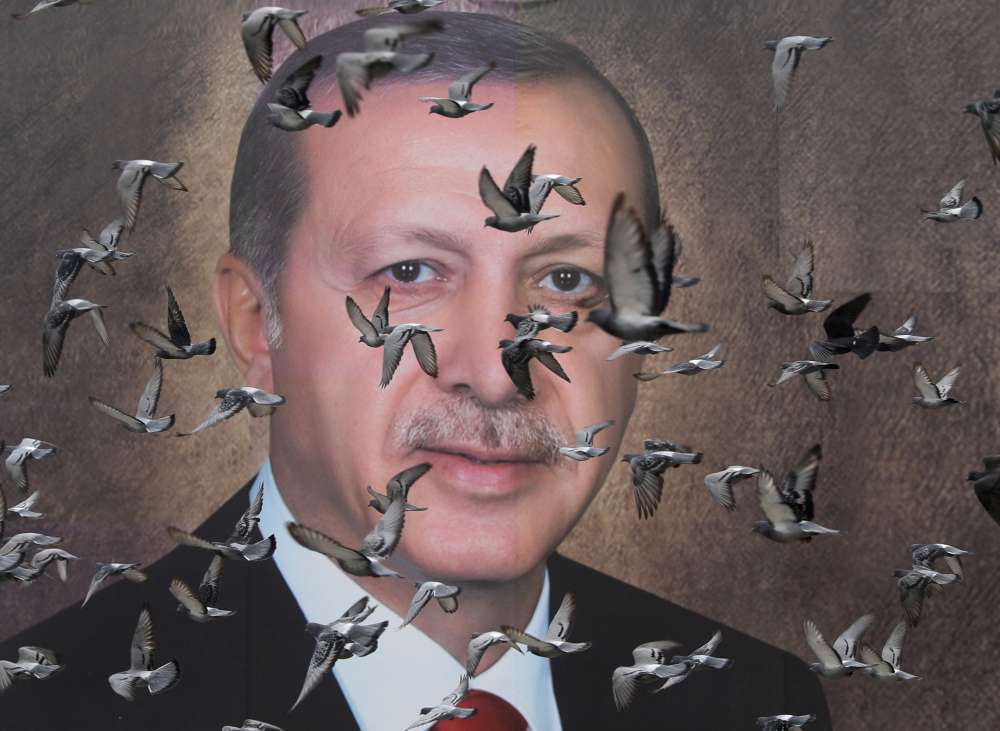 Turkish President Tayyip Erdogan said on Monday the margin of votes between Istanbul’s top two candidates was too small for the opposition to have claimed victory, as his ruling party seeks a full recount to deal with what he called “organised crime.”

Erdogan’s AK Party (AKP) had appealed the initial results in all 39 districts of Istanbul, leading to partial or full recounts across Turkey’s largest city, which has some 10 million voters. On Sunday AKP said it sought a full recount.

“The citizens are telling us to protect their rights, they are complaining of organised crimes. And we, as political parties, have determined such organised crimes,” Erdogan told a press conference in Istanbul.

Erdogan’s AKP is reeling from its apparent loss of Istanbul and the capital Ankara, both cities which the party and its Islamist predecessors have dominated for a quarter of a century. Erdogan himself rose to prominence as Istanbul’s mayor in the 1990s before emerging as national leader.

Erdogan said he would only accept the result when the High Electoral Board (YSK) has processed all the appeals.

“Nobody has the right to get in an election victory mood in a city of 10 million voters with a margin of 13,000-14,000,” he said. “When the appeals have been completed, we will accept the result.”

So far the initial lead held by Ekrem Imamoglu, mayoral candidate for the secularist CHP, has narrowed from 25,000 immediately after the vote to a little less than 16,000 after more than 90 percent of the recounts were completed.

Main opposition leader Kemal Kilicdaroglu warned of election security and called on the YSK to be impartial, saying that Erdogan’s request for a full recount lacked a reasonable justification.

By In Cyprus
Previous articleBattle for Libyan capital intensifies, deaths rise
Next article“Adopt a family for Easter” campaign