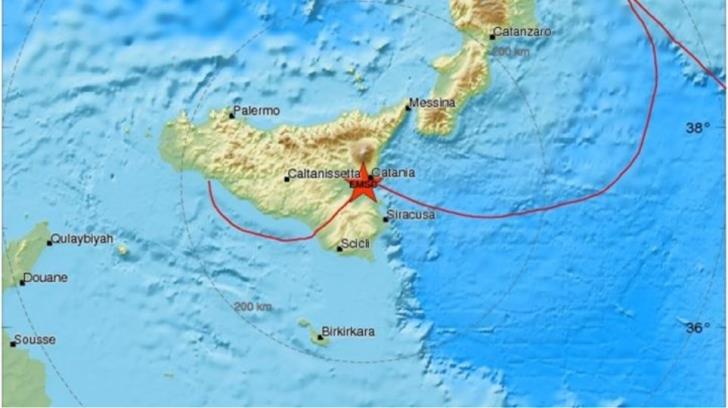 An earthquake measured at 4.8 on the Richter scale hit the Catania province on Saturday, October 6, according to Italian media. The tremor was felt at 2.34am two kilometres from Santa Maria di Licodia, in the province of Catania.

Another tremor, at 2.5, was then felt just before 3am.