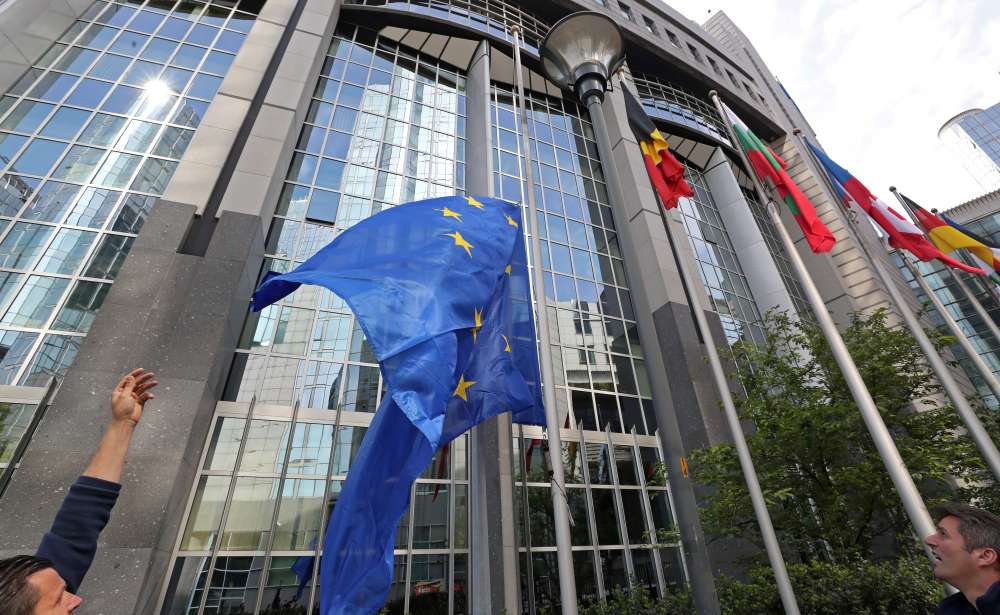 Britain will hold European Parliament elections on Thursday, a vote which is expected to show growing frustration on both sides of the Brexit divide nearly three years after the country voted to leave the European Union.

The election, which Britain did not expect to have to take part in, is a result of the deadlock in Britain over the way forward on Brexit after Prime Minister Theresa May’s deal with Brussels was rejected three times by lawmakers.

Britain was due to leave the EU almost two months ago, but having delayed its exit date twice and with parliament still deadlocked, it remains unclear how, when or even if it will go ahead with the divorce. It is currently due to leave on Oct. 31.

Views among Britons, who voted 52% to 48% to leave the EU, have polarised, with opinion polls showing strongly pro-Brexit and pro-EU parties are set to gain votes at the expense of May’s governing Conservatives and the opposition Labour Party.

According to data from pollsters YouGov, only one in five of those who voted Conservative at the last national election in 2017 are planning to vote for the party on Thursday, with 62% instead planning to back Nigel Farage’s Brexit Party.

In turn, Labour is mainly losing voters to remain-supporting parties.

The Brexit Party, launched last month to take on the political leaders it says have betrayed the vote to leave, is expected to come out on top. A YouGov poll on Wednesday put support for the party, which is campaigning for a ‘no deal’ Brexit, at 37%. May’s Conservatives were in fifth place on just 7%.

With the ‘remain’ vote splintered between several strongly pro-EU parties, including the Liberal Democrats, Change UK and the Green Party, they are expected to win fewer seats.

The result is likely to pile further pressure on May, whose Conservatives also endured a drubbing in local elections earlier this month, to make way for a new leader as soon as possible.

She has promised to agree a timetable for her departure after a fourth attempt to get her Brexit deal approved by parliament in early June.

On Tuesday, finance minister Philip Hammond warned that if the impasse over Brexit was not resolved in the next few weeks, there was a real risk May’s successor would shift towards pursuing a ‘no deal’ exit.

The government has said that if Britain leaves the EU by the end of June, the MEPs will not take up their seats.