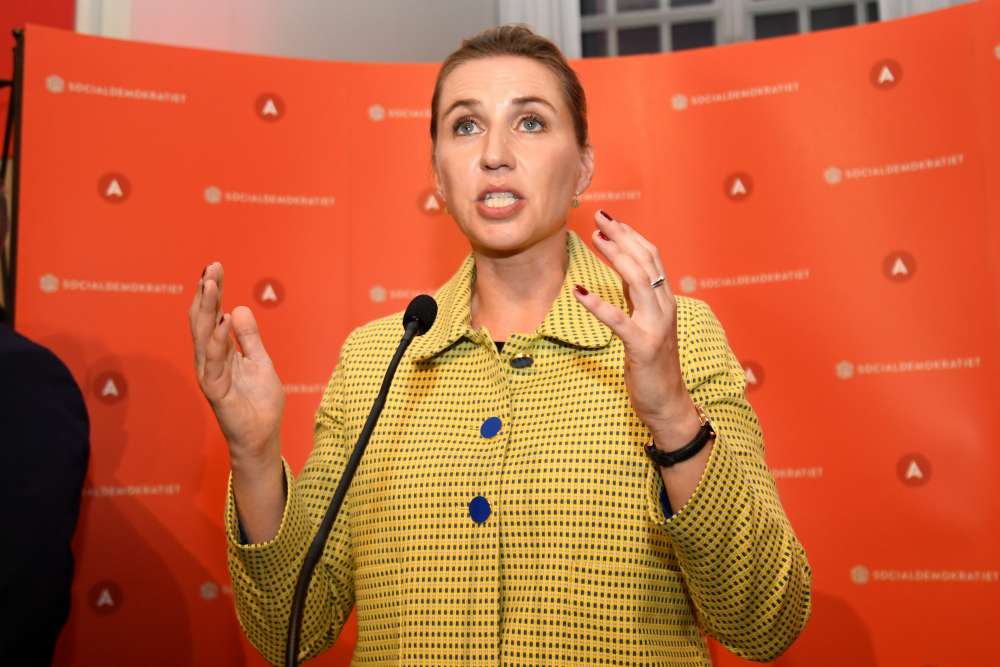 While the new left-leaning government is unlikely to fundamentally change Denmark’s economic policy, Frederiksen, 41, has promised to increase welfare spending after years of austerity.

“It is with great pleasure I can announce that after three weeks of negotiations, we have a majority to form a new government,” she said.

Ageing populations have prompted Nordic governments to chip away at the cradle-to-grave welfare state, but the June 5 election showed clear support among Danish voters for leftist parties. It also dealt a blow to right-wing nationalists, who lost more than half of their votes compared with 2015.

While the leftist opposition bloc received a convincing majority, support for the Social Democratic Party declined slightly compared with the 2015 vote. But it remained the country’s biggest party.

Despite differences among left-leaning parties over issues such as welfare and immigration, Frederiksen got their backing to form a one-party minority government, a common arrangement in Denmark.

Frederiksen’s Social Democrats will have to rely on the Socialist People’s Party, the Red-Green Alliance and the Social-Liberal Party – formerly headed by European Competition Commissioner Margrethe Vestager – to pass laws in the 179-seat parliament.

The four parties agreed to soften some tough measures on immigration, including abandoning a plan by the previous government to hold foreign criminals on a tiny island.

The parties also said they agreed on a plan to allow more foreign labour, on further measures to eliminate rising inequality and on a plan to create a binding law on the reduction of emissions.

Following spending cuts by successive governments to reduce the public deficit, which has resulted in an erosion of traditional welfare services, the Social Democrats campaigned for an increase in spending and making businesses and the wealthy pay more toward welfare through higher taxes.

Many Danes, who like counterparts in other Nordic states pay some of the highest taxes in the world to underpin their welfare system, worry that further austerity will erode the universal healthcare, education and elderly services long seen as a given.

Economists have said there is some room within the country’s sound public finances to increase spending.

In Finland and Sweden, the Social Democratic parties formed governments earlier this year.