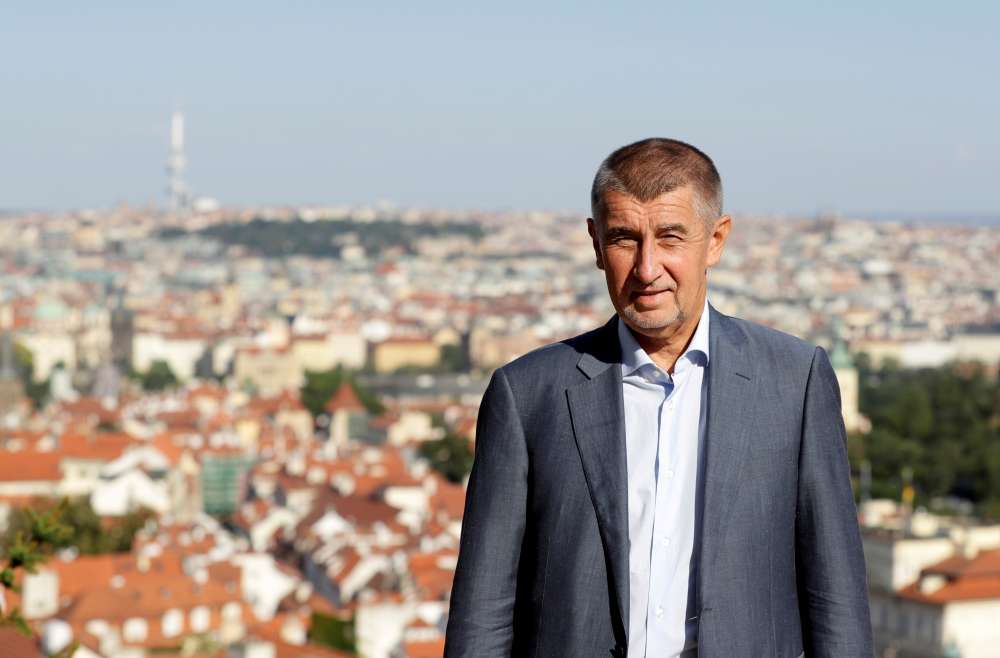 Czech police said on Wednesday that Prime Minister Andrej Babis and others should stand trial for alleged fraud involving the handling of a 2 million euro European Union subsidy – charges that could see him jailed for up to 10 years.

Babis, a billionaire media and chemicals entrepreneur, has repeatedly denied wrongdoing and told the state CTK news agency on Wednesday that the case was part of a political plot against him. “It has been politicised,” he said.

His junior coalition partners – the centre-left Social Democrats who have threatened to pull out of the government in the past over the accusations – said that they would wait for the state attorney’s decision.

In the Czech legal system, police bring initial charges. They then investigate and present findings to a state attorney who decides whether to go to court, ask police to investigate further, or halt the proceedings.

Thousands of opposition supporters and other activists have taken to the streets protesting against Babis since the charges emerged in 2017.

But the case has not dented Babis’ overall popularity ahead of the European Parliament elections in May. His centrist ANO party, a member of that parliament’s ALDE faction, leads in polls with a double-digit margin.

Elections for the Czech parliament are not due until 2021.

Police have said they are looking into accusations that Babis hid his ownership of a farm and conference centre, called Capi hnizdo (Stork Nest), so that it could qualify for an EU subsidy meant for small businesses.

Babis has said it was owned by his family members when the subsidy was awarded and only later folded into his Agrofert group of companies.

The European Union has said its OLAF anti-fraud unit has also been looking into the case.