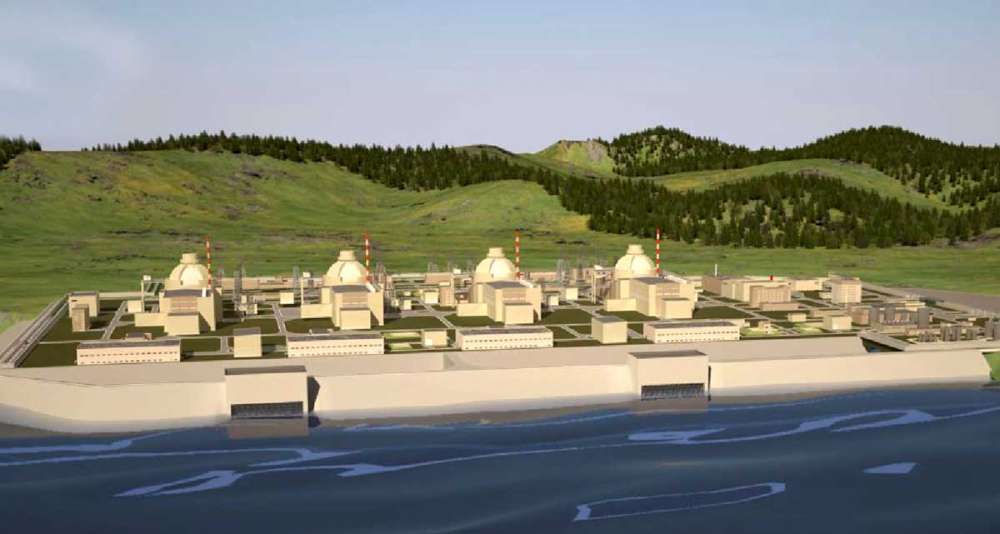 The European Commission is aware of Turkey`s plans to build a nuclear power plant in Akkuyu, following the announcements made by Turkish President Recep Tayyip Erdogan and Russian President Vladimir Putin, and will act to ensure “the safety of European citizens”, the Commission’s spokeswoman Anna Kaisa Itkkonen said on Monday, responding to a question by CNA, during the daily briefing.

She added that the European Commission is already in contact with the Turkish authorities on the issue, and noted that the Commission will ask for assurances as to whether the construction of the nucliear power plant will be in line with the existing European legislation and the Euratom Treaty.

Following up, Commission’s spokeswoman Maya Kotsigianic added that “Turkey still has a candidate status” and that the Commission “is currently completing the relevant progress report” associated with the candidacy, promising to have a detailed paragraph on the issue.

By In Cyprus
Previous articleApproximately one million people acquire citizenship of an EU member state in 2016
Next articleStabbings in Geroskipou: two people in the hospital