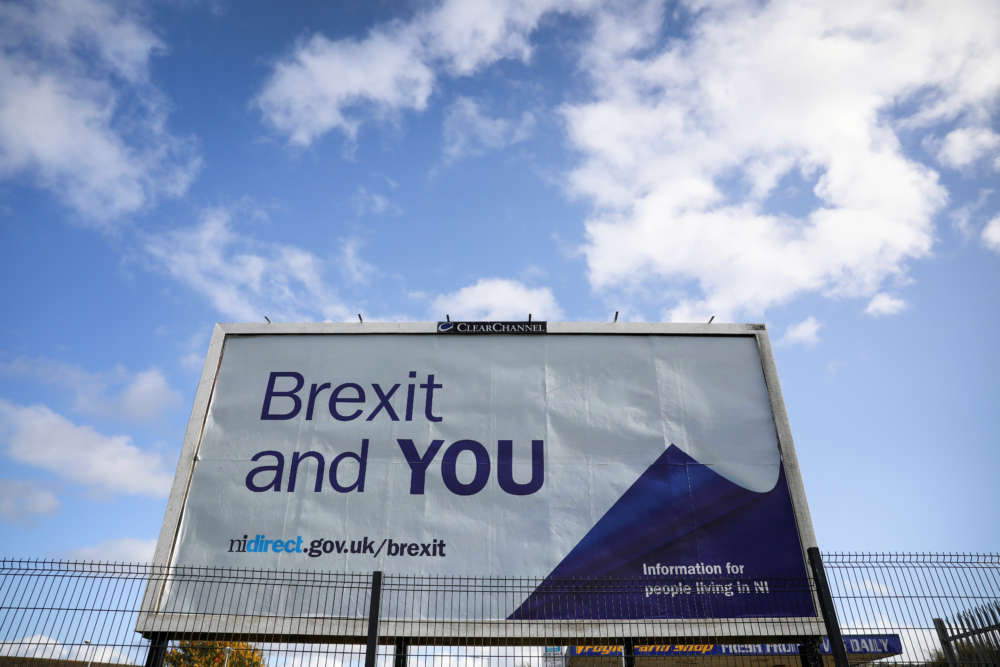 “It remains crucial that all parts of the withdrawal agreement are fully implemented, including the protocol on Northern Ireland,” German Europe Minister Michael Roth said ahead of a meeting with his EU counterparts.

The rules agreed in the protocol are key to preserving the achievements of the peace process in Northern Ireland, he told reporters.

“Now we need to agree on a binding timeline for the full implementation of the protocol,” Roth said.

By Annie Charalambous
Previous articleU.S. envoy to Russia to fly back for consultations
Next articleTraffickers arrested when crossing buffer zone