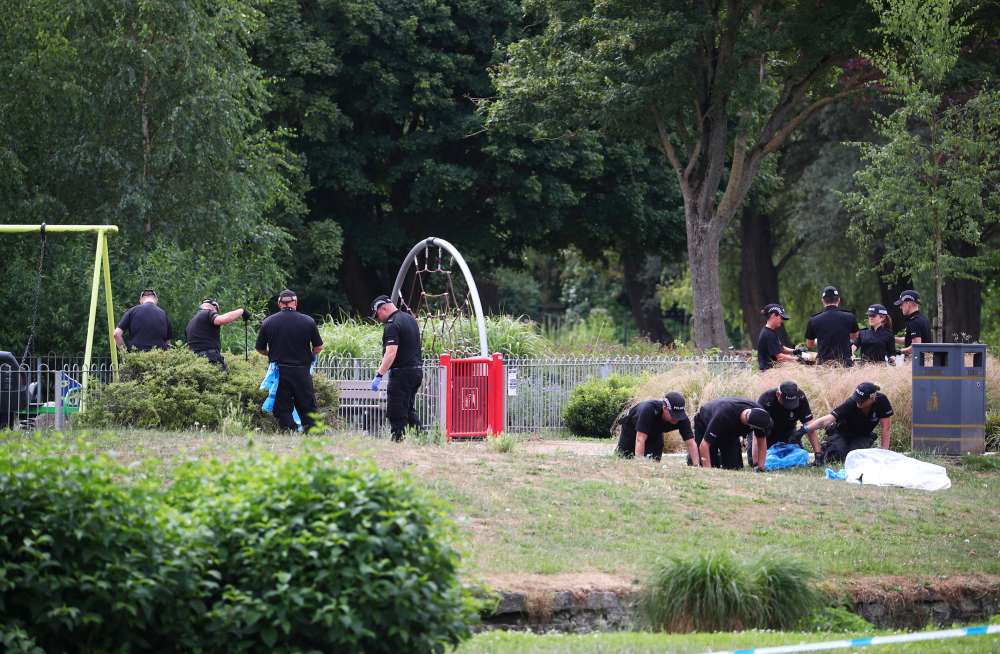 Britain’s security minister on Thursday dismissed a report that police have identified several Russians who were behind the poisoning of former Russian double-agent Sergei Skripal as “wild speculation”.

“I think this story belongs in the ‘ill informed and wild speculation folder'” Ben Wallace said on Twitter, in response to the Press Association report.