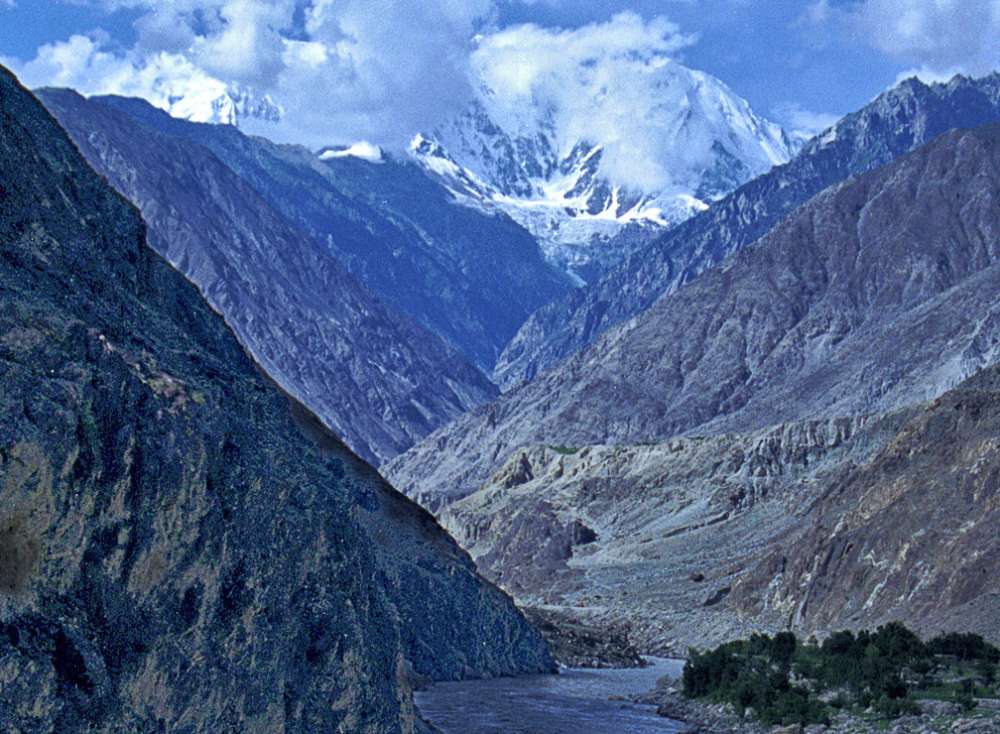 The bodies of a British and Italian climber who went missing while ascending Pakistan’s so-called “Killer Mountain” have been found, the Italian Ambassador to Pakistan said on Saturday.

Italian Daniele Nardi and fellow mountaineer Tom Ballard were attempting a rare winter ascent of the 8,126-metre (26,660-ft) Nanga Parbat in the Himalayas, considered one of the hardest mountaineering feats in the world.

“With great sadness I inform that the search for @NardiDaniele and Tom Ballard is over as…the search team have confirmed that the silhouettes spotted on Mummery at about 5900 meters are those of Daniele and Tom. R.I.P. #NangaParbat,” Italian envoy Stefano Pontecorvo tweeted.

The bodies of the climbers are understood to be at a high altitude on Nanga Parbat’s treacherous Mummery route that no one has successfully climbed, meaning their bodies are unlikely to be recovered.

The two climbers were last heard from on Feb. 24, when Nardi, an experienced climber with a high profile in Italy, called his wife.

Ballard is the son of famed British climber Alison Hargreaves who became the first woman to climb Mount Everest unaided in 1995 but died later the same year while descending from the summit of Pakistan’s K2, the world’s second-tallest mountain.

The first successful winter ascent of Nanga Parbat was made in February 2016. A Polish climber died on the mountain in January 2018, but his female French climbing partner was saved by climbers who had been airlifted from K2 to conduct a daring night-time rescue mission.

In June 2017, a Spanish man and an Argentinian were killed in an avalanche while trying to reach the summit.