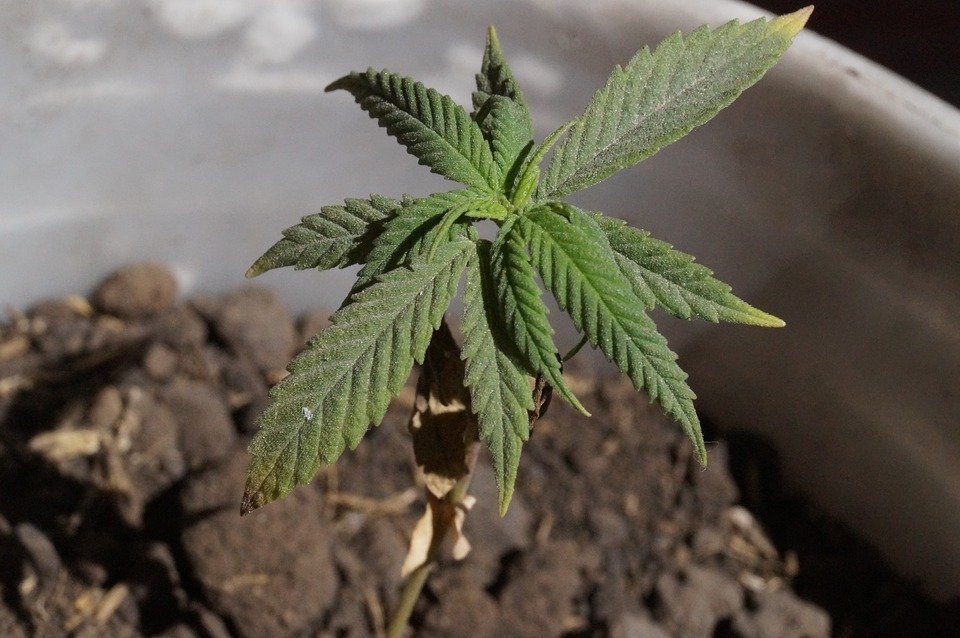 A handful of small, young Australian firms are taking a chance on Europe in spite of the region’s diverse markets, hopeful that a capital-light investment strategy will diminish their risks.

Europe could be a hard market to crack as regulations vary by country, but favourable rulings for medical marijuana and potential demand are promising factors.

The companies reckon that establishing an early base there and working with European partners will help them better negotiate different markets and steal a march on larger North American rivals.

Cann Group and MGC Pharmaceuticals are among many firms that have pushed into Europe, recently signing partnerships to distribute medical marijuana products and also exploring a dual-listing in the region.

Europe is much smaller than North America, already battling oversupply, but the market is a draw for Australian companies that contend with an even smaller home base.

There are indications that regulations around cannabis will continue loosening in Europe.

A ruling https://curia.europa.eu/jcms/upload/docs/application/pdf/2020-11/cp200141en.pdf in November by the European Union’s highest court that cannabidiol – the main ingredient in medical marijuana products – is not a narcotic, is crucial for their success in Europe, the companies said.

The United Nations drug agency voting weeks later to remove cannabis from the most tightly-controlled category of narcotics will also help, they said.

Medical marijuana sales in Europe are expected to surge 52% by 2025, hitting $3.1 billion, according to a report by market researcher Brightfield Group and consultant Hanway Associates.

A recent short-lived Reddit-fuelled rally in cannabis stocks notwithstanding, many investors see them as long-term bets. The cannabis index has risen 30% in the past 12 months, outstripping 16% growth in the S&P 500.

Analysts have warned, however, that Europe’s regulatory landscape is complex and could be hard to navigate.

Even bigger firms such as Canopy Growth and Aurora Cannabis have found it difficult to make profits in the continent and are now scaling back investments, though they say that Europe remains a big opportunity.

Some countries, including Germany and the Netherlands have well-established medical cannabis legislation. In others such as Sweden and Belgium, cannabis is strictly prohibited.

Australian companies are tackling the diverse markets with a capital-light approach: sticking to partnerships with firms that are better-equipped to handle distribution and rules locally, rather than trying to build processing plants.

Cann Group, the first in Australia to receive a licence to cultivate medicinal cannabis in 2017, said it will focus on Germany and Britain because those markets are expected to grow quickly.

Cann, worth roughly $150 million, is partnering with a London-based company to ensure it is well positioned when the market takes off, its chief operating officer Shane Duncan said.

“Hopefully (Australian investments) will be more thoughtful and more strategic, with a better understanding of the limits of the market, and that it will take time,” said Jamie Schau, analyst at Brightfield.

“The important part is to get it right in each market and not treat it as a bloc.”