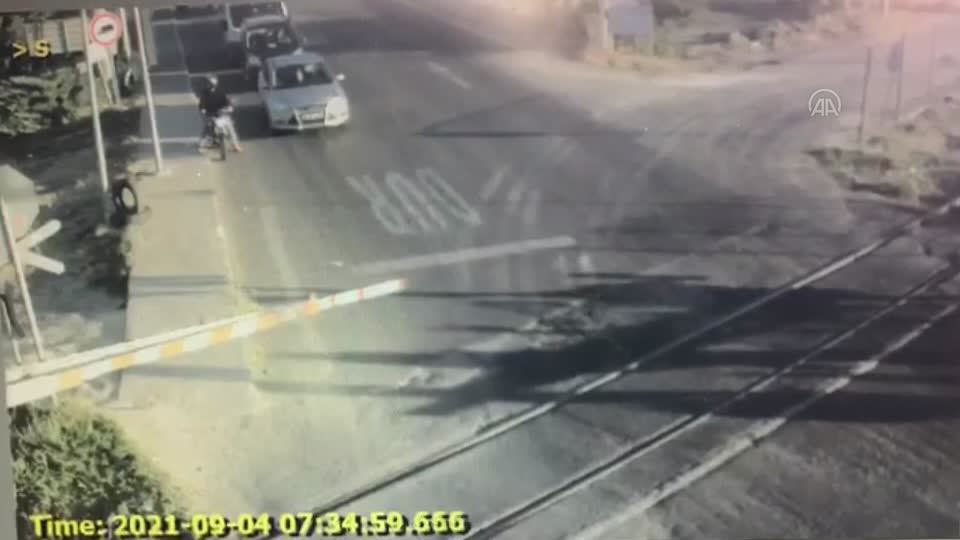 At least six people were killed and seven others injured when a freight train collided with an employee shuttle bus in Turkey’s northwestern Tekirdag province.

The 11-carriage freight train Kapikule-Halkali 13000-1, moving from the Turkish province of Edirne to Istanbul, crashed into the bus in the Velimese neighborhood in the Ergene district.

The injured people were taken to hospital.