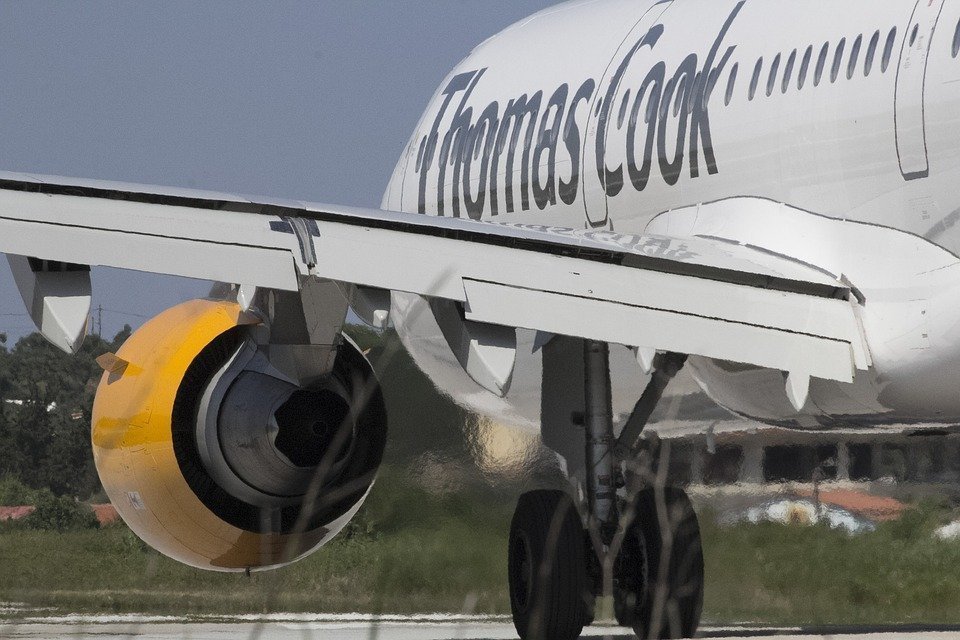 About 50,000 tourists are stranded in Greece, mainly on islands, as a result of British travel firm Thomas Cook’s collapse, a Greek tourism ministry official told Reuters on Monday.

The tourists, mainly British, were vacationing in the islands of Zakynthos, Kos, Corfu, Skiathos and Crete, the official said.

“The top priority now is to get them back home,” the official said, declining to be named.

Thomas Cook, one of Britain’s oldest companies, ran hotels, resorts and airlines for 19 million people a year in 16 countries.