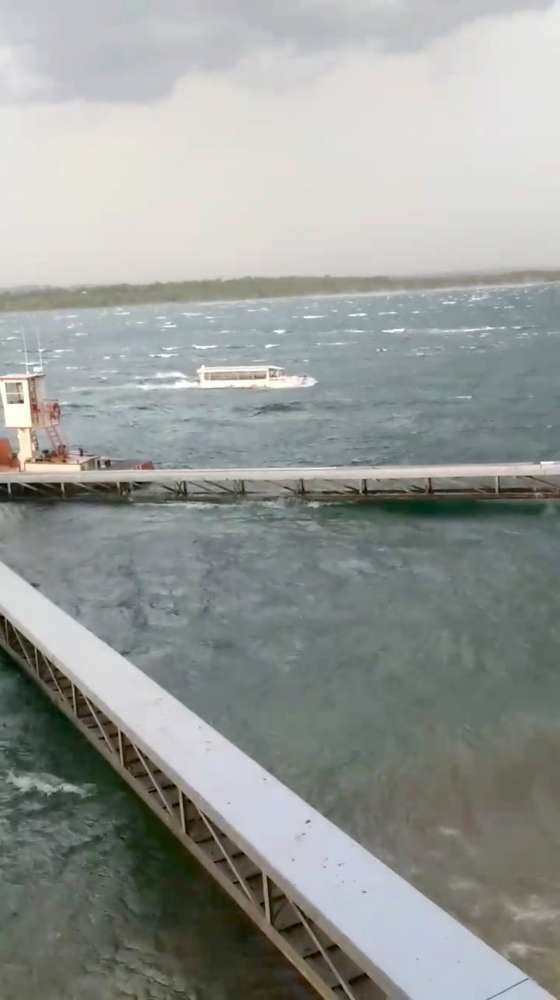 At least 13 people including children drowned after a tourist “duck boat” sank during a storm on a lake in Missouri, and authorities were set to resume a search on Friday for other missing victims, Missouri Governor Michael Parson said.

Divers will resume searching Table Rock Lake outside the town of Branson a day after the “Ride the Ducks” amphibious vehicle sank, Stone County Sheriff Doug Rader told reporters at a news conference late on Thursday.

Seven victims, including two who were critically injured, were being treated at the Cox Medical Centre in Branson, the hospital said on Twitter.

Emergency crews responded to the incident shortly after 7 p.m. (0000 GMT) after thunderstorms rolled through an area that is a Midwestern tourist destination, the fire district said in a Twitter post.

“There was some heavy wind. It was having problems through the wind,” Rader told reporters. “They were coming back toward land. There was actually two ducks. The first one made it out. The second one didn’t.”