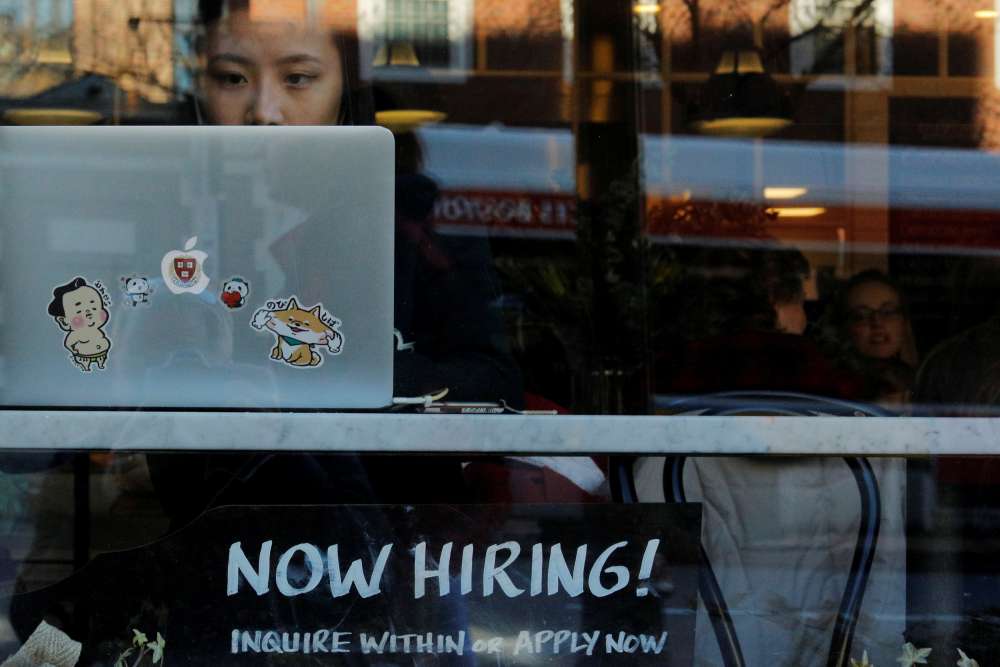 U.S. personal income fell for the first time in more than three years in January as dividends and interest payments dropped, pointing to moderate growth in consumer spending after it fell by the most since 2009 in December.

The report from the Commerce Department on Friday also showed inflation pressures remaining tame, which together with slowing domestic and global economic growth gave more credence to the Federal Reserve’s “patient” stance towards raising interest rates further this year.

The Commerce Department did not publish the January consumer spending portion of the report as the collection and processing of retail sales data was delayed by a 35-day partial shutdown of the government that ended on Jan. 25.

It reported that consumer spending, which accounts for more than two-thirds of U.S. economic activity, dropped 0.5 percent in December. That was the biggest decline since September 2009 and followed a 0.6 percent increase in November.

When adjusted for inflation, consumer spending fell 0.6 percent in December, also the largest drop since September 2009, after rising 0.5 percent in November.

The December data was included in the fourth-quarter gross domestic product report published on Thursday, which showed consumer spending growing at a 2.8 percent annualized rate during that period, slower than the third quarter’s robust 3.5 percent pace. The economy grew at a 2.6 percent rate in the October-December quarter after notching a 3.4 percent pace in the third quarter.

U.S. financial markets were little moved by the data.

The sharp deceleration in consumer spending in December puts consumption on a lower growth trajectory in the first quarter and bolsters analysts’ expectations that the economy will slow down further in the first three months of the year.

Still, consumer spending likely remains supported by an accumulation of savings. In December, savings increased to $1.2 trillion, the highest level since December 2012, from $961.3 billion in November. The saving rate jumped to a three-year high of 7.6 percent.

The economy is losing momentum as the boost from a $1.5 trillion tax cut package and increased government spending fades.

A trade war between the United States and China, higher interest rates, softening global growth as well as uncertainty over Britain’s exit from the European Union are also negatively affecting the economy.

Inflation was benign in December. The personal consumption expenditures (PCE) price index excluding the volatile food and energy components rose 0.2 percent after a similar gain in November. That left the year-on-year increase in the so-called core PCE price index at 1.9 percent.

The core PCE index is the Fed’s preferred inflation measure. It hit the U.S. central bank’s 2 percent inflation target in March for the first time since April 2012.