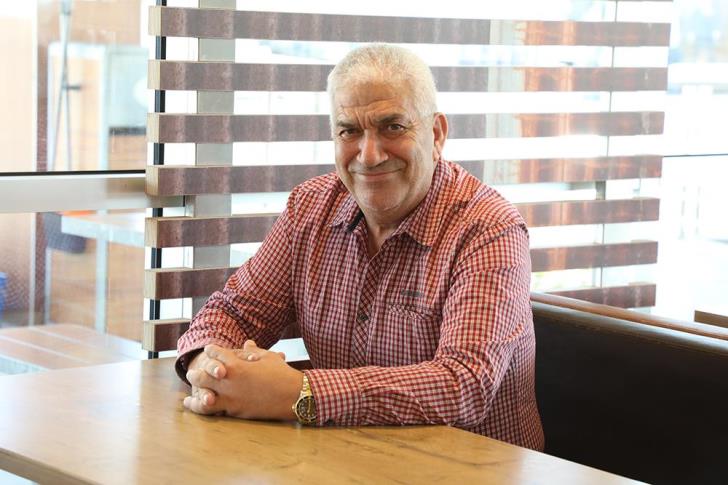 He was born in Anglisides village of Larnaca District and in 1976 he went to England for studies. However, he abandoned his studies and joined the restaurant sector of Birmingham.

In the meantime he got married and had two children.

In 1981 he got his own restaurant in Coventry and soon got another one.

In 1992 he returned to Cyprus and four years later he founded Family Restaurants Andreou with his brother Michael, the company that in 1997 brought the McDonald’s to Cyprus after special permission that Michael secured.

Renos Andreou was a philanthropist and through the philanthropic Foundation of McDonalds he was offering to people in need.

He was honest and passionate about his work.

By gavriella
Previous article
He stopped his child from school due to the use of antiseptic
Next article
As of yesterday, another Covid unit opens in Limassol General Hospital