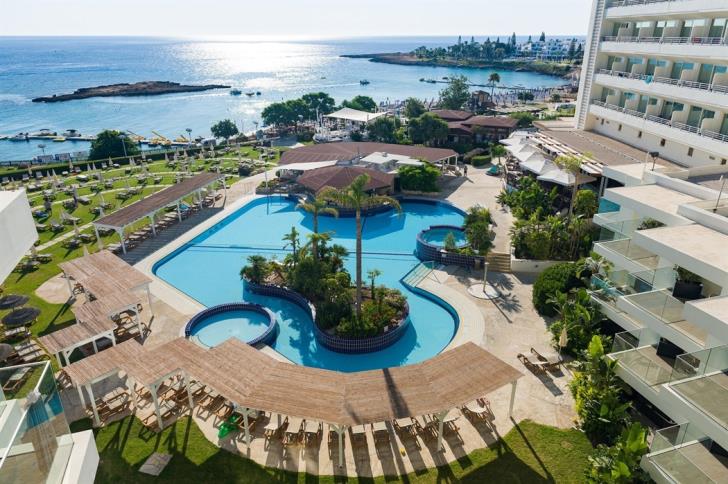 Doros Takkas, President of the Famagusta Hoteliers, said that hotels in the area, meaning in Agia Napa and Protaras, are around 80% full.

He noted that given that Cyprus has been classified in the deep red category regarding Covid19, it is a small miracle that hotels have such a capacity.

He said that the Russian market is still the first regarding the hotels’ capacity and this is probably the reason that the Famagusta district is doing better than other districts in Cyprus. As he noted other markets are moving at lower levels since they had expected more tourists from the United Kingdom.

He concluded by noting that currently there are tourists from Central Europe, meaning Poland, Switzerland, and Germany and hopes are still high for September and October.