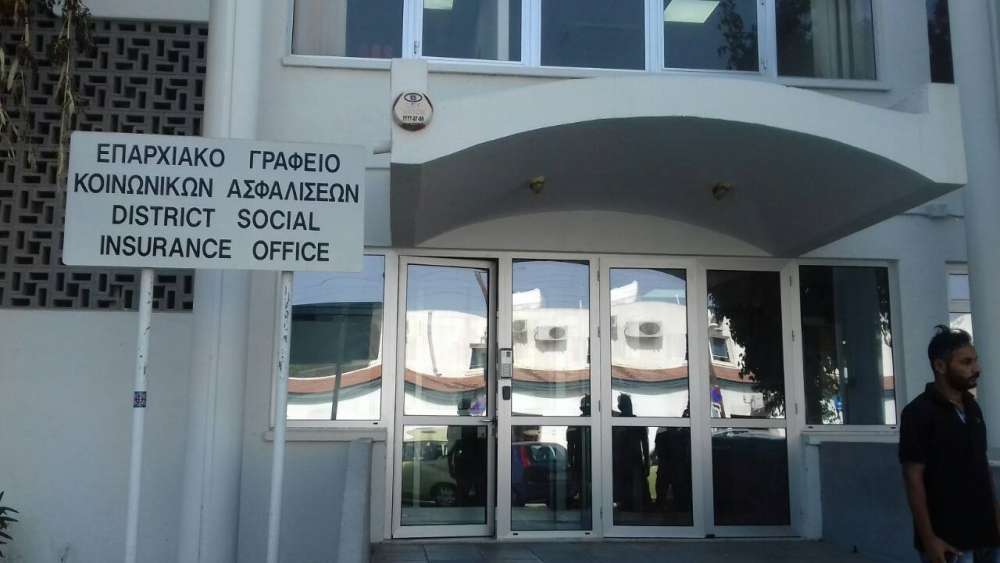 The Labour Ministry will be applying similar measures  as regards unpaid social insurance contributions to those implemented by tax authorities.

A draft bill that has been tabled before Parliament provides for the seizure and foreclosure of movable property before and after the commencement of criminal proceedings before a Court and the acceptance and registration of an encumbrance on the debtor’s property.

According to the bill, anyone delaying  payments to the Social Insurance Fund in regard to contributions and due surcharges which exceed €3,000 – excluding the amount of contributions and surcharges for which not all administrative and judicial procedures provided for  have been exhausted – then deposits of either the employer or self-employed will be blocked.

The amount to be blocked will not exceed that which is due for the contributions and additional fee. In addition, the amount of deposits belonging to an employer or a self-employed that could be blocked should not leave the debtor’s bank account with less than €2,000.

The Government believes that these measures by the Ministry of Labour will have indirect financial costs for affected businesses due to the committals paving the way for the collection of the due contributions. These could also have a potential impact on the development of these businesses.