Halloumi checks have stopped since 2020 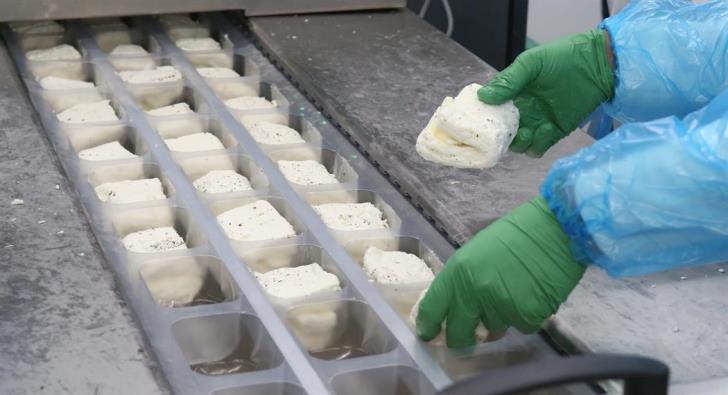 In a document sent to Parliament, the Ministry of Commerce admitted lack of checks in the market regarding illegalities for halloumi as of 2021.

In January 2021 the relevant decree was modified and the proportion of ship/goat milk was defined, while in October 2021 the decision for the production of Halloumi as a product of Protected Designation of Origin (PDO) of the European Union was made.

So the government consulted the Legal Service which in April will decide the terms and conditions that will permit the parallel production of PDO and halloumi under the trademark.

During his recent trip to Brussels, the Agriculture Minister had meetings with officials of the European Commission on the issue and a final action plan is being prepared to normalize the situation.