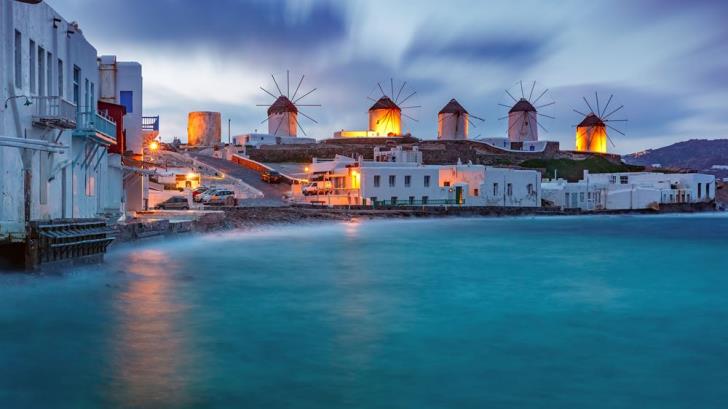 The owners of tourist accommodation establishments expressed their disappointment with the prospects of this tourist season since a large part of it is already lost.

They noted the reduced reservations, the months that have been lost due to the pandemic but also the accumulated financial obligations.

In a letter to Prime Minister Kyriakos Mitsotakis, their trade union described the current situation requesting assistance for the tourist accommodation establishments which are not main hotels.

They explained that the first months of the pandemic they suspended their operation, then for 2-3 months they worked just a bit and over the past 6 months, even though they were allowed to work they had no customers.