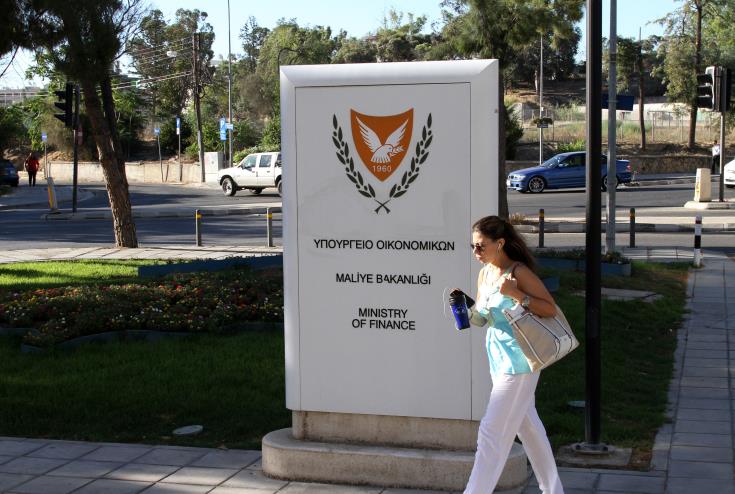 Nine new draft bills aim to further strengthen the island’s financial sector and at the same time harmonise national law with European directives. Some of these have already been tabled at the House of Representatives, while others are expected to be sent there before the year’s end.

Included in the legislation now drafted by the Finance Ministry at the advice of private lawyers is a decree by the Minister of Finance based on  the Transferred and Mortgaged Property Act.

In addition, it specifies the starting date of electronic auctions, the dates these will be carried out and the period during which interested parties could bid for the price they want based on an open tender procedure.

-Harmonisation with the European Commission’s directive on Risk Reducing Measures (RRM) and amendments to the Credit Institutions Act.

-Further promotion of the Financial Stability Bill – Essentially this is the legal framework for State intervention instruments in the event of a credit institution experiencing financial difficulties.

-A harmonised bill on the Investors Compensation Fund.

-A harmonised bill on an investment firm’s capital adequacy.

-A harmonised bill on reporting offenses.

-A bill on the Office of Good Faith. This is the legal framework and mechanisms on the exchange of information by creditors.

-Alignment with the European Parliament and Council’s directive on the Credit Managers Directive and Recovery of Collateral.

– Harmonisation with the European Parliament and Council’s Directive on credit managers, credit buyers and recovery of collateral.

The Finance Ministry has hired private legal advisers to prepare the bills and specific regulations. The provision of these services will be for a period of twelve months with the right to renew for another year until the subject of the contract is completed in accordance with the Public Procurement Act.

That is why the Ministry has called on the House to approve a budget a budget of €115,000 for the legal consultants to round up their assignment.

By Annie Charalambous
Previous article
Tired of treading softly, Turkey’s Erdogan back on election warpath
Next article
More than 45 applications for resettlement in north expected – government