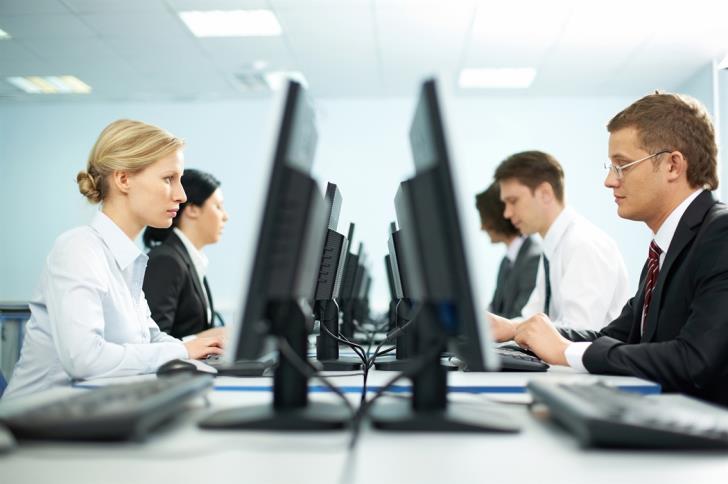 The path towards strengthening the institution of provident funds in Cyprus has been paved now that the second round of talks on a government bill seeking to regulate their operation has begun before parliament.

The bill which is before the House Labour Committee is based on an EU directive that must be transposed into national law by February 1.

And its fate seems to be in the hands of Labour Minister Zeta Emilianidou and Finance Minister Constantinos Petrides.

The two ministers are set to meet later on Thursday to decide the next steps to be taken since the deadline and anticipated fines are closing in.

The issue is delicate considering that, apart from the  mandatory provisions of the EU directive, the Labour Ministry has introduced a number of reforms aimed at strengthening provident and pension funds.

Objection by employers over the compulsory integration of a company’s employee into a pension fund when the employer does offers such a plan is already loud and strong. They argue that labour costs will go up and that this provision puts the brakes on private contracts .

On the other hand, all parties acknowledges that provident funds should be shielded – and not only existing ones. The big challenge now is the encouragement and establishment of new provident funds.

Political parties have started revealing their cards. Centre Diko has already stated its stand which is the universal implementation of the provisions of  provident funds. Ruling Disy has distanced itself from the Labour Ministry, accusing some – but not naming them – of including provisions out of nowhere and of playing games.

Opposition left-wing Akel and socialist Edek have agreed on the universal implementation of provident funds. And such is the position of trade unions SEK, PEO and DEOK as well.

According to the EU, the rules aim to: ensure occupational pension schemes are financially sound; give greater protection and information to members and beneficiaries; remove obstacles to cross-border fund activity; and encourage long-term and responsible investment.