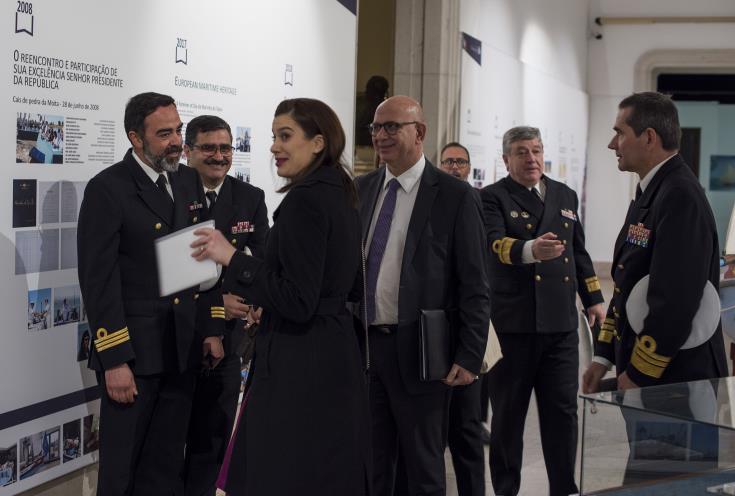 Cyprus and Portugal have underlined their wish to further enhance their cooperation in the sector of maritime transport during an official visit by Deputy Minister of Shipping Natasa Pilides, in Lisbon, on March 20 and 21.

During the meeting with Vitorin matters of mutual interest were discussed and their wish “to further enhance relations and cooperation between the two countries on matters of maritime transport was underlined.”

It is further noted that the meeting took place following the official visit of Portuguese Prime Minister in Cyprus in January during which it was agreed that the two countries would develop their cooperation in the area of research, science and technology focusing on shipping.

During the meeting with EMSA`s Executive Director current issues and challenges the shipping sector is dealing with were discussed as well as the agency`s initiatives and ways through which Cyprus could support its work.

In the context of her visit in Lisbon, Pilides also opened an exhibition on the history of commercial shipping in Cyprus hosted by Cyprus` Embassy in Lisbon.

By In Cyprus
Previous articleHellas Direct and Bazaraki.com join forces
Next articleCyprus ranked 15th in EU for average hourly wages