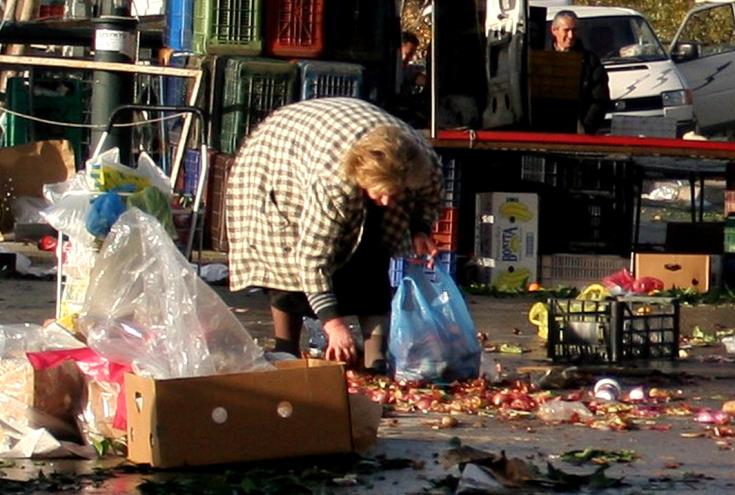 According to the results of the Survey on Income and Living Conditions 2019, 22,3% of the population in Cyprus or 194.400 people were at risk of poverty or social exclusion in the same year with the year 2018 used as the income reference period.

This indicator exhibited an improvement in comparison with the previous year when it stood at 23,9%, continuing its downward trend of recent years, after reaching 28,9% in 2015 which was the highest share ever recorded.

This improvement is reflected in the percentages of both men and women with 21,2% and 23,3% respectively, with women maintaining their unfavourable position in respect to men throughout the years.

The percentage of the population that was at risk of poverty, meaning that its disposable income was below the at-risk-of-poverty threshold, exhibited a decrease reaching 14,7% in respect to 15,4% that was in 2018.

The highest percentage that this indicator has ever reached was 16,2% in 2015.

The percentage of the population that was severely materially deprived, meaning that they could not afford, for example, to pay their rent or utility bills or their loans, or keep their home adequately warm in winter, or faced unexpected but necessary expenses, decreased to 9,1% in 2019 in comparison to 10,2% that was in 2018.

The percentage of the population aged 0-59 years, that was living in households with very low work intensity, meaning that the adults in the household worked less than 20% of their work potential during the previous year, also showed a decrease in 2019 reaching 6,8% in comparison to 2018’s 8,6%.

In 2019, both ratios of income inequality, referring to income year 2018, exhibited an increase in relation to the previous year, thus indicating a minor deterioration in the income distribution of households.

Specifically, the ratio S80/S20, which examines the income share of the 20% richer population to that of the 20% poorer population, reached 4,6 units in 2019.