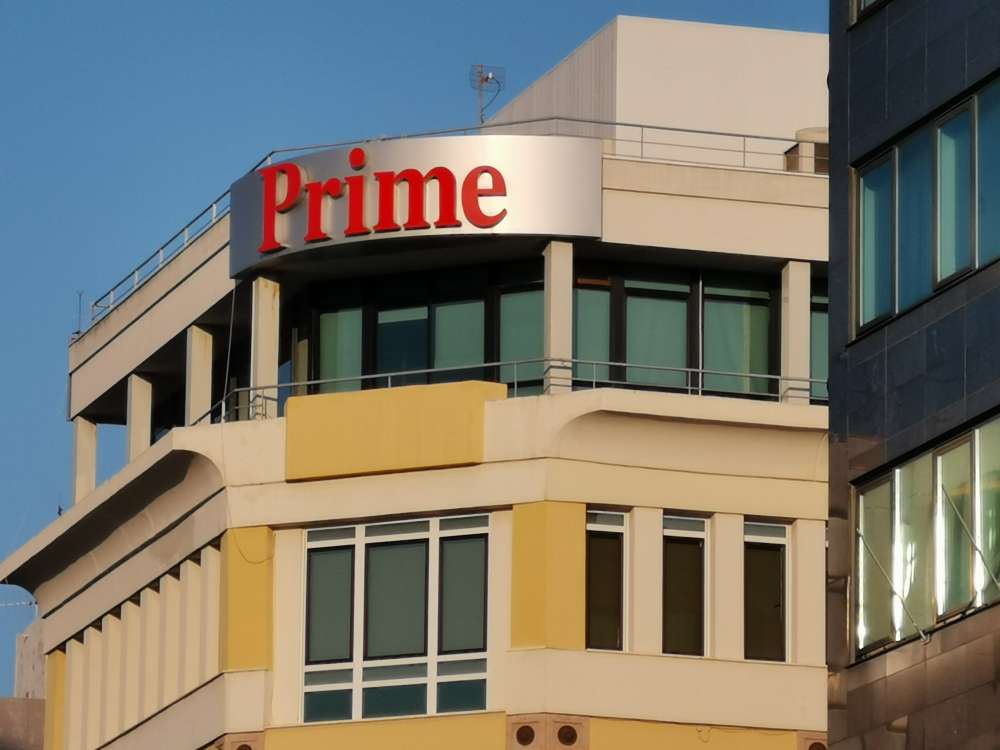 Important developments have been reported in Prime Insurance recently with one executive after another submitting their resignations.

INSIDER found out that turbulence began last December when board member and chair of the Audit Committee, Nicolas Papacostas, stepped down.  Shortly after Papacostas resigned, Panagiotis Panagiotou, who was commercial director, was appointed as CEO as well as a board member. Panagiotou’s appointment was the decision of the insurance company’s major shareholder Dimitris Kontominas, sidelining Michalis Michaelides, who, apart from CEO and member of the board, was also the second major shareholder of Prime controlling about 15% of its share capital.

Following these developments, 13 insurers who were managing a significant percentage of the company’s contracts left the company.

Prime was created in 2011 after Eureko investment firm decided to sell its stake in Interlife, as the company was named at the time, to Rodardo Limited. Rodardo is 85% controlled by companies owned by Kontominas while the remaining percentage is controlled by Michalis Michaelides. At the same time, the renaming to Prime Insurance took place following the merger with Demco Insurance, and an expansion into the Greek market also began, mainly in the insurance of vehicles.

The company ended 2017 with losses of 325 thousand euros, as opposed to a profit of 401 thousand euros in 2016. As stated in the 2017 annual report, the company had set the target of the solvency coverage ratio to exceed 115% and took various actions to achieve this in 2018. The Index of Accepted Equity for Solvency Capital Requirement at the end of 2017 amounted to 108%.

INSIDER is informed that meetings between Kontominas and the management of the company with the Insurance Companies Control Service have taken place over the past couple of weeks. The purpose of the meetings was to find satisfactory solutions to increase the company’s capital.

There was no comment from the company regarding the above information.