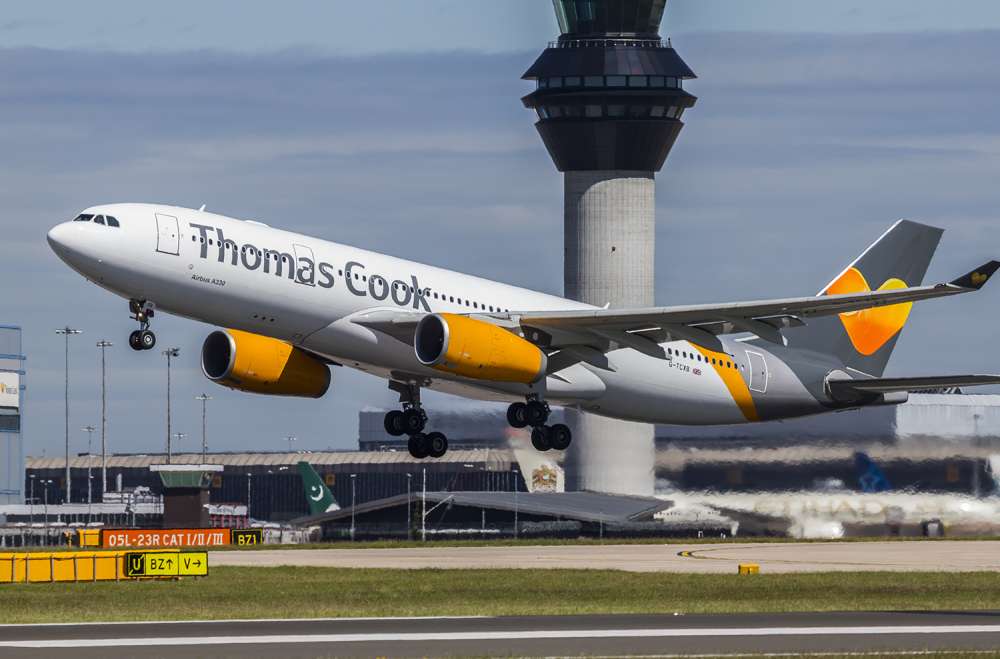 Challenges for Cyprus’ tourism are complex this year with strong and growing competition from neighbouring countries on the one hand and financial losses by travel giants on the other. This leads to reduced arrivals as well as lower priced package holidays.

Thomas Cook’s latest results recorded losses estimated at €1.7 billion before tax for the first half of the year. Last Friday, the travel giant  saw its shares fall by 40%. About 21 million travellers worldwide use Thomas Cook annually, and company officials keep assuring that the company’s viability is not at stake.

Informed sources said Thomas Cook had a market share of 7% in Cyprus in 2018, accounting for about 280,000 tourists. Thomas Cook and TUI are the island’s biggest tour operators bringing hundreds of thousands of visitors mainly from the United Kingdom and other European markets. An indication is that Sunwing Hotel which belongs to the Cyprus Archbishopric is fully leased to the international giant’s Scandinavian subsidiary.

A spokesman for the Famagusta region of the Cyprus Hoteliers Association (PASYXE) has said that, for the time being, Thomas Cook’s sorrows have not affected the island’s tourism flow.

Nonetheless, they are concerned considering that the operator not only brings tourists from the UK, but also from other big markets such as the Scandinavian. At the same time, early bookings for the Famagusta region have recorded a reduction in the order of 5% to 10%.

By Annie Charalambous
Previous articleApollo Heights goes to Apollo Fund
Next articleMet office: Hot, with dust in the atmosphere