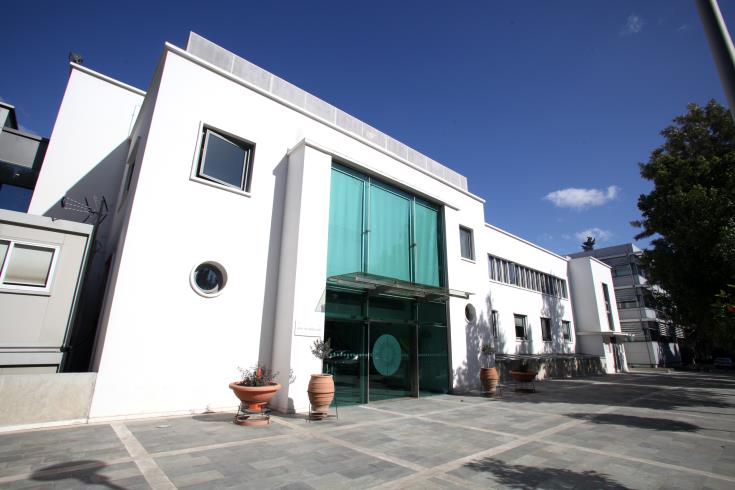 It is highly unlikely that the proposed Single Labour Inspection Service bill which is going before the House plenum for approval on Friday will get the green light, Phileleftheros reports.

And this because of a letter sent by Labour Minister Zeta Emilianidou who is asking for the vote’s postponement, along with provisions of the bill which have divided parliamentary parties.

Following centre Diko’s crucial amendments, and the weakening of administrative fines to be imposed on employers violating provisions of the bill, the Labour Minister has sent a letter to House President  Speaker Demetris Syllouris.

He told MPs that the Minister requested the postponement of the vote until talks with all  parliamentary parties are concluded.  Opposition Akel and the Green party strongly disagree with the proposed postponement.

It has been decided that the bill will be before Friday’s plenary and that everything should be clarified during the debate.   This means that the bill’s outcome is up in the air since nine of the total 56 MPs, will be absent from parliament because they are on overseas missions and this, essentially, weakens alliances.

If and when the bill is approved, it will come in effect five months later so that employers will have the opportunity to comply with all provisions of the legislation.

It took ministry technocrats and organisations representing employers such as OEB and KEVE months to reach agreement on the administrative fines which are now set to divided into two categories.

By Annie Charalambous
Previous articleShowers and isolated thunderstorms today, unsettled over the weekend
Next articleΤurkey intends to turn the Eastern Mediterranean into a Turkish lake, Lakkotrypis says