SEDIPES to get temporary licence 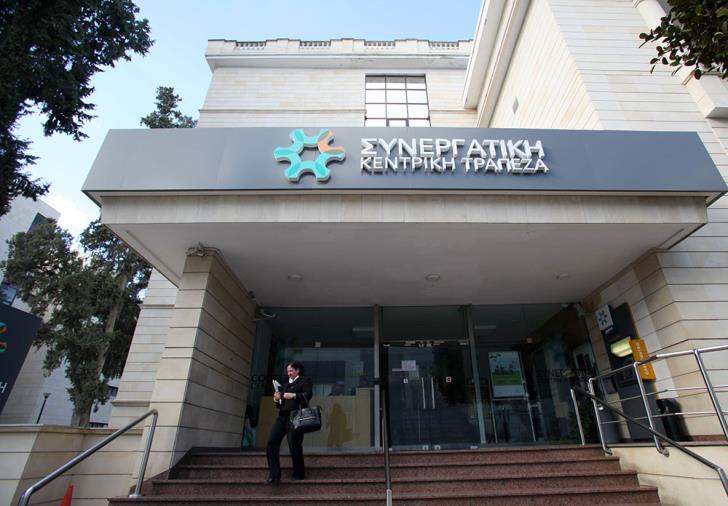 When Cyprus Co-operative Bank’s assets were transferred to Hellenic Bank serious issues were created in the operation and management of non-performing loans because the loss of the licence made their transfer to KEDIPES impossible.

INSIDER was informed that Central Bank of Cyprus Governor Chrystalla Georghadji now has in her hands the Supervisory Division’s report on the licensing of SEDIPES as a credit acquiring company.

And that SEDIPES submitted last week all relevant documents to the Supervisory Division, which, after examining the application, forwarded it to the Governor with a positive recommendation for approval.

The proposed solution provides for a temporary licence for SEDIPES to acquire credit until all necessary action is taken for the transfer of assets to KEDIPES.

This solution will also pave the way for the official conclusion of loan restructuring agreements by Altamira non-performing loans specialist, with KEDIPES Chief Executive Officer Stavros Iacovou making clear that borrowers will not be burdened with additional costs because of the delay.

At the same time, a problem has also been created in relation to property transfers over the last six months, since the tax incentives granted for restructuring-related transfers ceased to apply due to the lost licence.

Meanwhile, the Council of Ministers selected the five individuals to be appointed on the Board of Directors of KEDIPES. They are Lambros Papadopoulos, Marios Pitsillis, Marios Choiromeridis, Doros Ktoridis and Sophocles Parapanos.

In another development, the temporary licence proposal is most likely to be the last action taken by Yiangos Demetriou, head of the Supervisory Division of Central Bank, since Friday was his last day at work.

Stelios Georgakis, who was deputy head in the Division, will be replacing  Demetriou – at least for the time being.