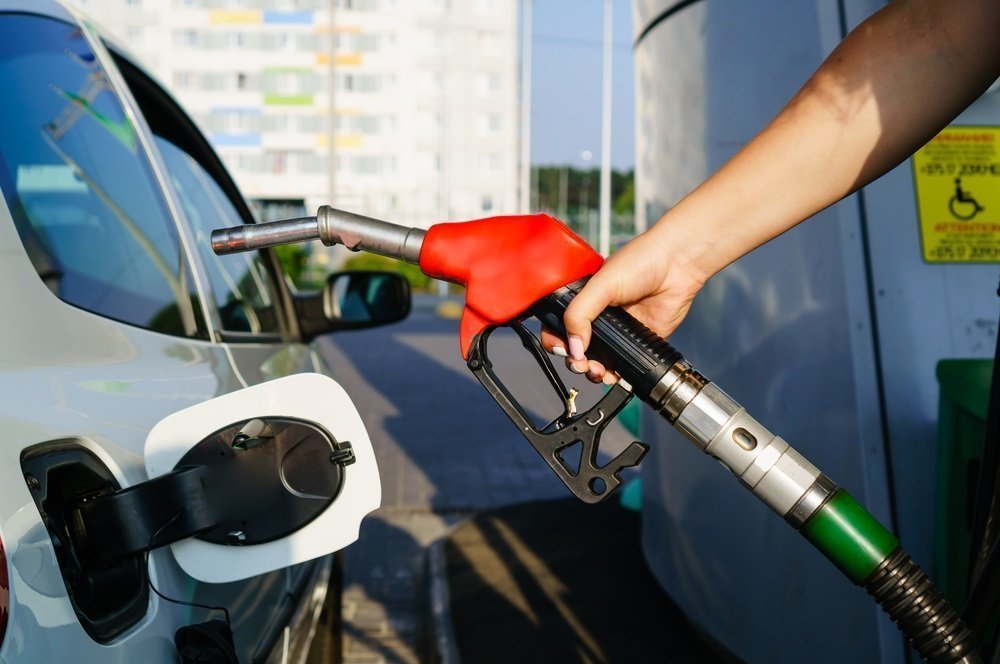 Total sales of petroleum products in April 2018 recorded an increase of 1,4% compared with the previous month. A press release issued by the Statistical Service of Cyprus says that a rise was recorded in the provisions of Gasoil for Marine use and Aviation Kerosene, as well as in the sales of Heavy Fuel Oil.

On the contrary, a decrease was observed in the sales of Kerosene, Gasoil, Asphalt, Liquefied Petroleum Gases, Light Fuel Oil, Gasoil Low Sulphur and Motor Gasoline.