Lidl in Stovolos is expanding 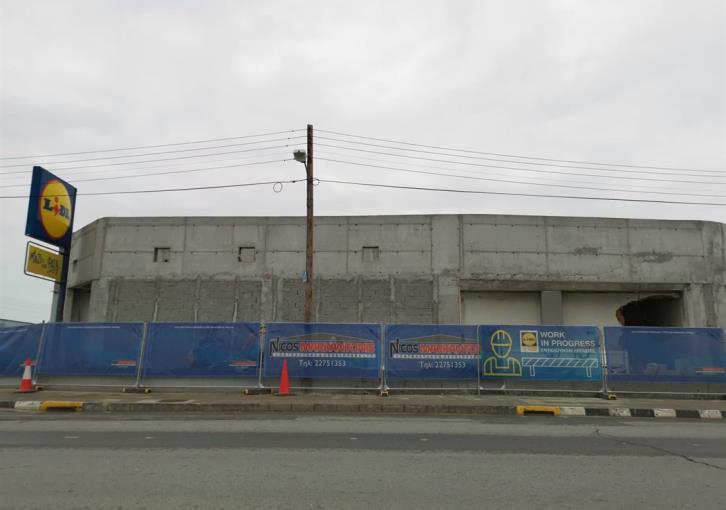 Lidl in the Nicosia suburb of Strovolos is expanding to meet rising demand but its operations will not be suspended except for tomorrow, Tuesday (February 25). Lidl is located next to K-Cineplex multiplex cinemas.

Cyprus Lidl launched the store’s extension work in January to enlarge warehouse and freezer areas, insiders told Phileleftheros. It is expected to be completed around mid-March.

“Improvements will significantly contribute to the store’s storage capacity as well as pave the way for a better ergonomic use for staff using the warehouse,” a company announcement said.

However customers will notice some renovation work as well, such as new cash registers and upgraded LED lights. In addition, new environmentally friendly cooling units will be installed and a new architectural space design will allow for additional shelve space to accommodate new products.

Reports having Lidl Cyprus opening a second large store in Strovolos area were not confirmed. But this does not mean it will not happen in the future.

Afterall, their announcement also said: “As Lidl Cyprus, we never stop evolving, we are creating new and fully upgraded spaces within efforts to expand and modernise our facilities and the supply chain of services we provide to our customers”.

At the same time, competition in that area is increasing with a new Papantoniou supermarket which is just around the corner from Lidl having opened its doors in December.  And AlphaMega hypermarket is also closeby  while the new Athienitis supermarket is now in operation at nearby Nicosia Mall.