Interest in development of film studios in Cyprus 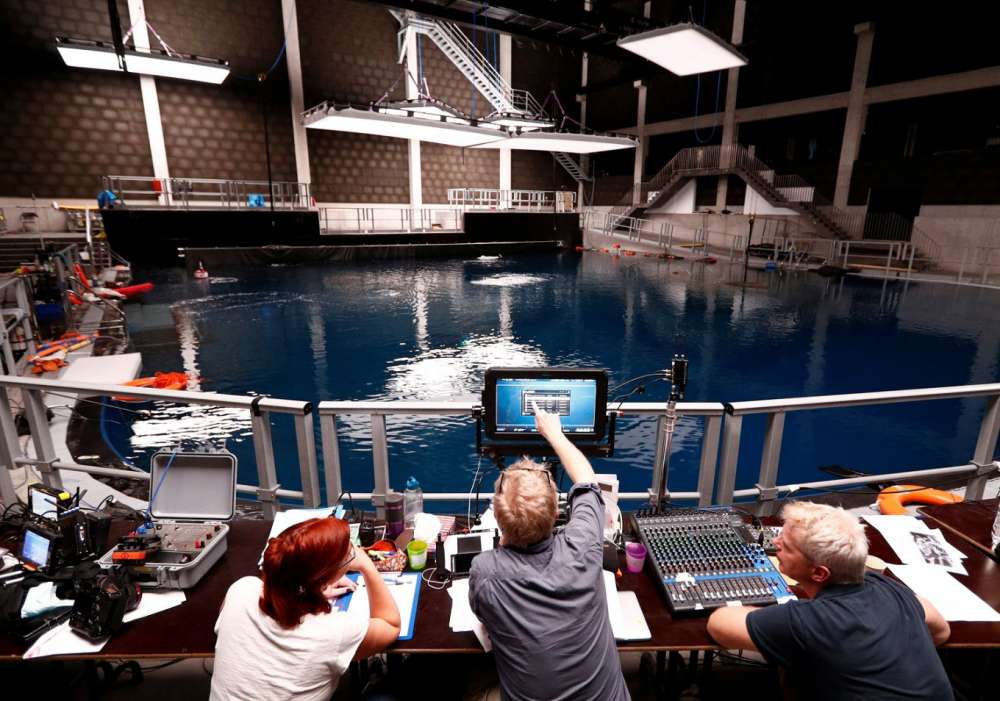 So far, at least one company – based in South Africa – has submitted its interest to the authorities and undertook to promote film productions in Cyprus, according to informed sources.

One source also said that interest for the development of film studios is also expressed from well-known companies which are active in Europe and, in view of the Scheme’s incentives, see Cyprus as an alternative option.

However, the recent launch of Cyprus’ film industry with Si-fi film ‘Jiu Jitsu’ starring Academy Award-winner Nicolas Cage has indicated that lack of special studios could be a major problem and a disincentive in attracting other world-class films.

That is because of the inconvenience — and by extension the high cost — of bringing special shooting equipment from other countries to Cyprus.

Nonetheless, the overall assessment of the state of play in Cyprus by producers and actors of ‘Jiu Jitsu’ seems to be very positive. They have already said they are considering shooting more films on the Mediterranean island – one of which is called the “Man of War”.

From an economic point of view, however, the interest is directed towards the final outcome of negotiations between the producers and the government concerning reimbursements to be made upon completion of the filming.

The Scheme offers tax rebates and credit, with the most attractive incentive being a maximum 35% cash back for nearly all expenses made in Cyprus.

KPMG is preparing the documents on behalf of the producers and PwC for the government, according to insiders.