Increased risk and cost for supertankers 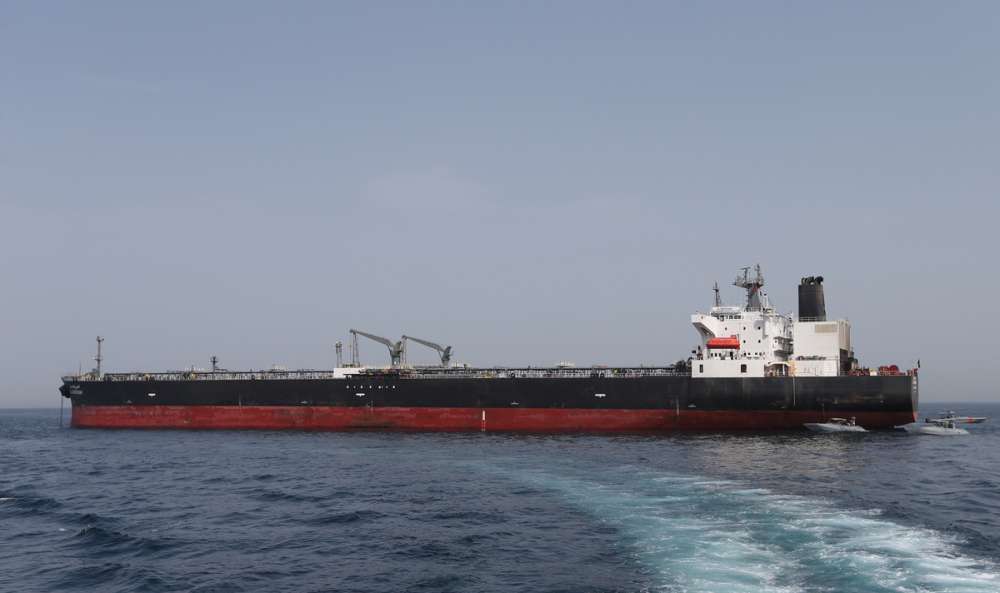 Insurance premiums for supertankers going through the Gulf are soaring after last week’s second spate of attacks.

The Norwegian-owned Front Altair and the Japanese-owned Kokuka Courageous were both hit by explosions, forcing crews to abandon ship and leave vessels adrift in waters.

At the same time, a spokesman for Diaplous Maritime Services Ltd which is a Security Company providing professional risk management solutions, both maritime and land based, told INSIDER that submitted security requests for merchant ships crossing the Straits of Hormuz increased by 12% over the past week.

Demetris Maniatis also said that additional risk premiums are further increasing for merchant ships that stay longer than a day in high risk areas such as the South Eritrea Sea, the Gulf of Oman and the Gulf of Aden.

Established in Cyprus in October 2010 and having a branch in Athens, Greece, Diaplous has so far conducted some 9200 operations focusing on providing security services to commercial ships.

One of the biggest insurers of merchant ships in high-risk areas is Hellenic War Risks Club, which is of Greek interests. A total of 2,719 ships of various types, such as cargo vessels, tankers, liquefied natural gas transport vessels are registered with Hellenic War Risks Club. They are worth over US$100 billion.

The fund’s reserve stands at US$114 million, according to the most recent financial data for 2017. The majority of insured ships are cargo (55%), followed by tankers (28%).