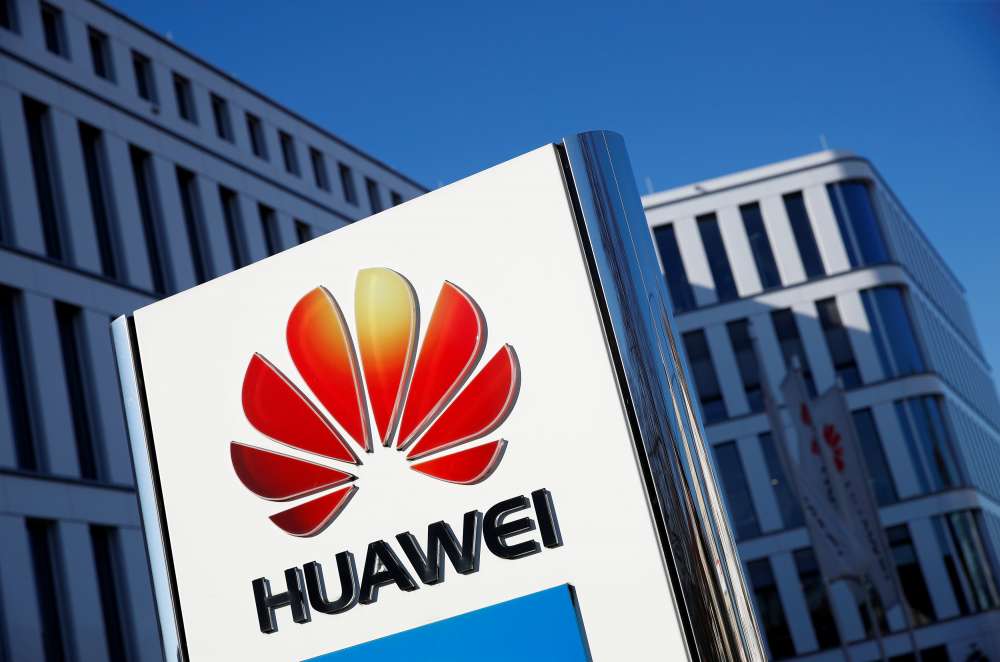 Huawei will build its first European manufacturing plant in France, the chairman said on Thursday, as the Chinese telecom giant seeks to ease worldwide concerns stoked by U.S. charges that Beijing could use its equipment for spying.

Liang Hua said Huawei, the world’s biggest producer of telecoms equipment, would invest 200 million euros ($217 million) in the first phase of setting up the mobile base station plant. He said it would create 500 jobs.

Huawei, which denies its equipment poses a security risk, is at the centre of a storm pitting the United States against China over 5G, the next generation mobile technology. Europe has become a major battleground.

“This site will supply the entire European market, not just France’s,” Liang told a news conference. “Our group’s activities are worldwide and for this we need a global industrial footprint.”

5G technology is expected to deliver a huge leap in the speed and capacity of communications and an exponential spike in connections between the billions of devices, from smart fridges to driver-less cars, that are expected to run on 5G networks.

It was not immediately clear whether Huawei’s decision had the blessing of French President Emmanuel Macron, who has courted foreign investors but also led warnings about Chinese encroachment into the European Union’s economy.

Liang said Huawei had outlined the group’s plan’s to the French government. “This is not a charm offensive,” he said.

There was no immediate reaction from Macron’s office.

The United States has repeatedly warned European allies against allowing the Chinese firm into the continent’s 5G infrastructure. But European capitals are divided over how to deal with Huawei.

France has yet to start rolling out its 5G networks but the top French mobile operator, state-controlled Orange, has already chosen Huawei’s European rivals, Nokia and Ericsson.

France says it will not discriminate against any vendor but requires all suppliers to be screened so they can secure a green light from the cybersecurity agency, which is examining Huawei equipment. Sources close to the French telecoms industry say they fear Huawei will be barred in practice even if no formal ban is announced.

Neighbouring Germany is also struggling to reach consensus on the way forward. Chancellor Angela Merkel’s ruling conservatives back tougher rules on foreign vendors but have stopped short of an outright ban on Huawei.

Britain has defied the United States by allowing “high-risk vendors” such as Huawei into non-sensitive parts of its 5G network but not what it describes as “core” components. Washington has pressed London to reconsider.

The mobile base stations that will be manufactured in France are not considered core to 5G network infrastructure.

Huawei accuses the United States of seeking to frustrate its growth because no U.S. company can offer the same range of technology at a competitive price.

The French plant will be Huawei’s second manufacturing facility outside China. It has a plant making smart phones in India but only has assembly plants elsewhere. The plant in France will generate 1 billion euros a year in sales.