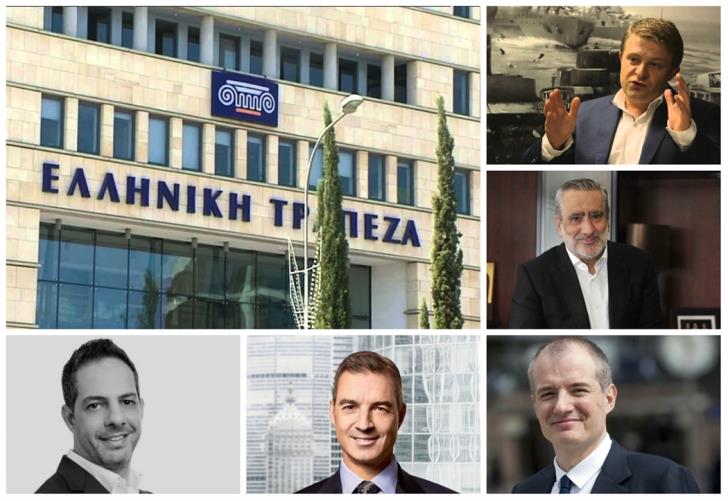 The new shareholder structure of Hellenic Bank seems to be of utmost interest following its recent capital increase by 150 million euros.

New shares emerging from the capital increase began trading on the stock exchange on March 28. And the new shareholder structure of the bank is made up of investment funds, investment schemes, provident funds, private companies and individuals.

INSIDER has obtained the list of the bank’s 55 largest shareholders who control 94.66% of the total share capital. It appears that in addition to shareholders holding more than 5% and who have been made public, other natural and legal persons holding a significant percentage are quite known in Cyprus.

At the same time, EBRD – which controlled over 5% of the bank’s share capital before the increase – is no longer on the list.  As for individuals holding most shares are Evgenia Shchkina, Renat Fatkhullin, Marios Fylactou and Emilios Pyrishis.

Following the capital increase, the bank’s total number of shares has risen to 412,805,076.

Listed below are the 55 largest shareholders: